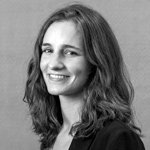 French animation and fiction developer-producer Superprod announced the opening of a new US office in Los Angeles this month, to be headed by former company CFO Louise de Staël. With oversight of the group’s development in the North American market, de Staël’s mission will be to form partnerships with US companies for TV and feature film projects, to promote Superprod Studio’s (formerly known as Vanilla Seed) 3D animation expertise to the US market, and coordinate and supervise resulting productions.

“The image and know-how of Superprod, amplified by the recent success of our series Pat the Dog airing in 180 countries including in the US on Disney Channel, combined with the reputation of French artists and talents, and the effectiveness of the French Tax Rebate for International productions are exceptional assets to launch this new office, in the heart of the market and with an ideal timing,” said de Staël, who will be attending Kidscreen Summit next week.

“Opening an office in Los Angeles will strengthen our already advanced connections in the world’s most dynamic animation market and consolidate the international position and reputation of our studio,” commented Clement Calvet and Jérémie Fajner, Superprod’s founding producers.

A graduate of HEC and Paris Dauphine University, de Staël worked at Retrofit Film and Independent Film in Los Angeles in 2013, and in Paris at Natixis Coficiné bank in 2014, before joining Superprod in 2015 as Chief Financial Officer of Superprod.

Sophie Spilliaert is taking over as CFO of the group. Graduated from Paris Dauphine in Finance, Spilliaert spent two years in Hong Kong at Natixis bank in Projects and Infrastructures financing, then, back in Paris, she joined BESV bank as Business Manager in the Movies and TV Department before joining Superprod in December 2017.

Learn more about the company at www.superprod.net. 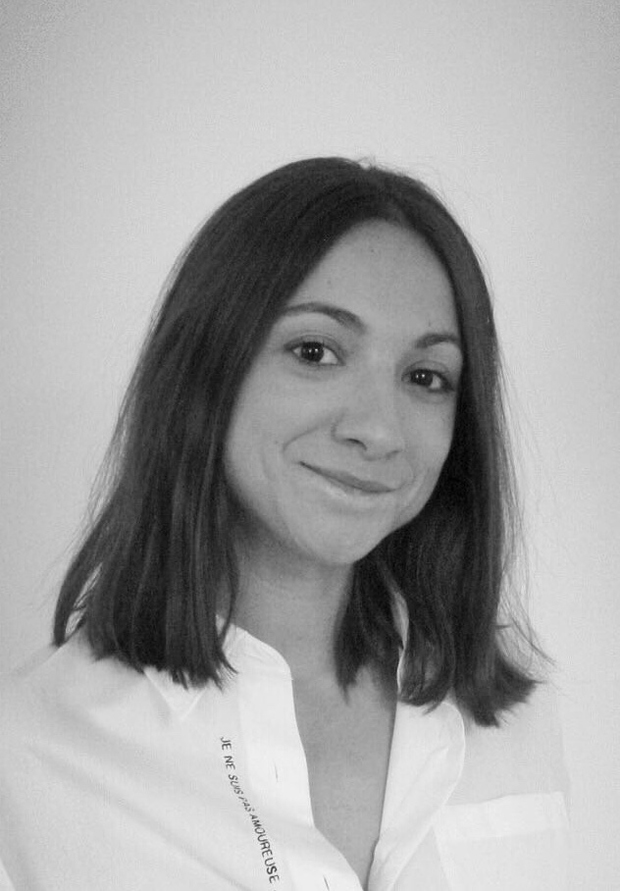 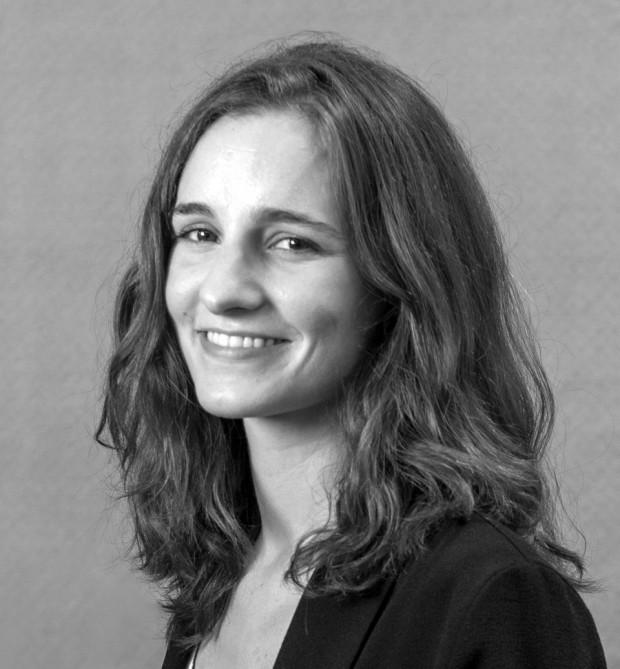 ‘Yu-Gi-Oh! The Movie’ Returns to US Theaters in March
Jim Henson Co. & Partners Option ‘Harriet the Spy’, ‘The Kissing Hand’