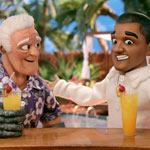 The series will also be part of the international television festival, SeriesFest, on Saturday, June 23 with a world premiere screening followed by a Q&A. 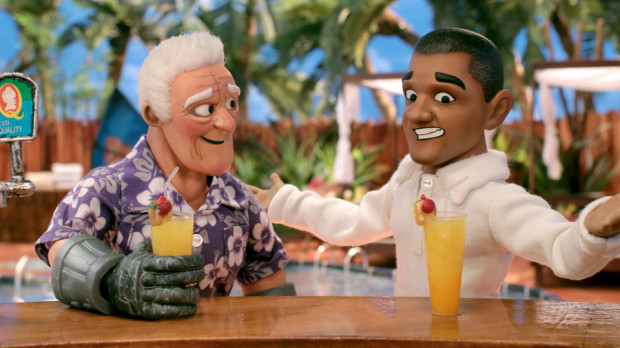 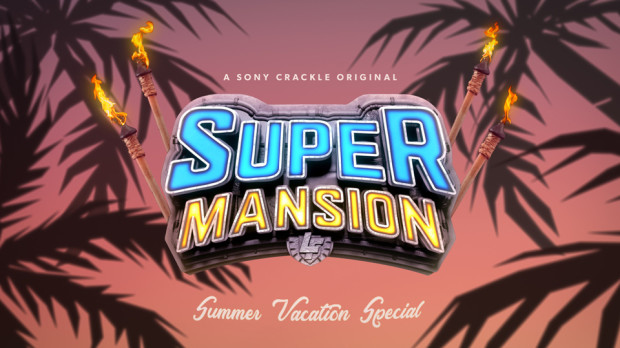