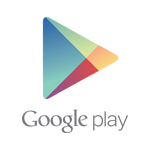 An original animated superhero adventure suitable for the whole family is heading for Google Play, with Bling set for an exclusive debut on the service. The film will be available for free starting March 3 ahead of its theatrical release.

Bling features the voices of Taylor Kitsch (Friday Night Lights), Carla Gugino (The Brink) and James Woods (Justice League Action). The CG animated adventure follows lowly theme park mechanic Sam, who dreams of marrying his childhood sweetheart. Believing that only a bling ring will win her over, Sam plans a perfect proposal — only to be thwarted by the arrival of the supervillain Oscar, who shows up with an evil scheme involving a ring of his own. After their rings are mistakenly swapped, Sam teams up with some robot superheroes to track down his bling and save the city — and his love life. 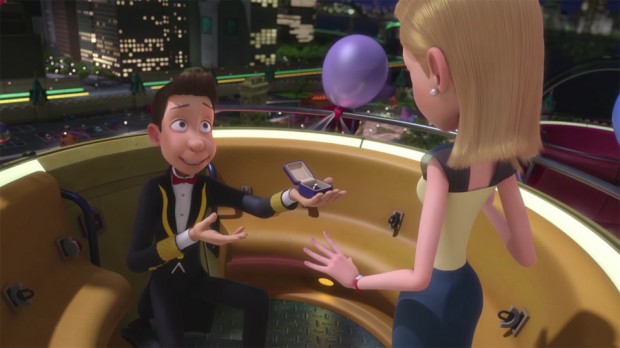