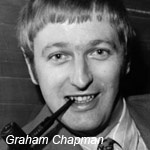 Monty Python fans, rejoice! A new 3-D stereoscopic animated feature based on Monty Python trooper Graham Chapman called A Liar’s Autobiography is on its way to the EPIX premium channel in spring of 2012. Diverse live and digital commercial/entertainment house Superfad is one of the key creative teams involved, and is currently in production on a seven-minute sequence for the film. Autobiography is being made in association with Bill and Ben Productions (U.K.) and brainstorm media, and tells the story of Chapman’s life in the famously atypical Python style.

The film is the first 3-D stereo production for Superfad and its first official venture into feature animation territory. The produced extensive key character studies before going in to production, and for many Python fans at the studio it is a great opportunity for both creative and technical exploration as well as fanboy bragging rights. 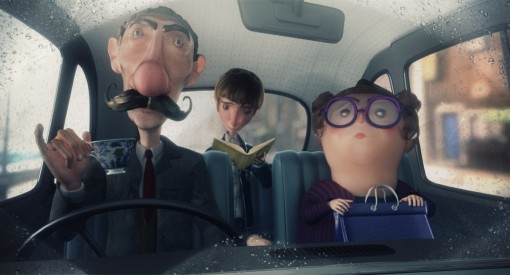 “This project is exciting for so many reasons, from the irreverent and compelling narrative to the structure involving many different animation companies, to the stereoscopic production,” says Geraint Owen, Superfad partner/EP. “It is a first of its kind and totally original. We can’t wait to see it come together on the big screen.”

The film’s television premiere will be broadcast in both 2D and 3-D on EPIX and EpixHD.com next year, and will launch theatrically in the U.K. courtesy of London’s Trinity. For more info visit www.projectchapman3d.com or via the film’s Facebook page: http://www.facebook.com/liarsautobiography.