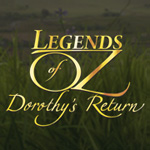 Dorothy and her pals from the upcoming 3-D, CG-animated feature Legends of Oz have a new home on the web. Producing studio Summertime Entertainment has officially launched www.LegendsofOzMovie.com as the online home of the transmedia franchise. The movie will be released by Clarius Entertainment in May 2014.

Co-developed with MegaWorldMedia, the new site provides easy access to the latest news, videos, games, and apps like Toto Dance Party recently released for iPhone, iPad and iPod. The site also allows access to the Legends of Oz World virtual world. www.LegendsofOzMovie.com is available across all mobile platforms and devices, including PCs, smart phones, and tablets.

The social features of the site provide fans around the world the ability to participate in Oz discussions on Facebook, Twitter, Google+ and other top social media websites. “Totally Toto Tuesdays”, an Earnies-nominated social feature on the Legends of Oz Facebook Page that highlights Cairn Terriers in need of adoption, has helped find homes for dozens of animals. Over 50% of the terriers featured have been adopted. 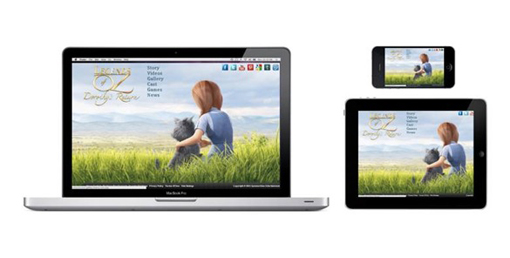 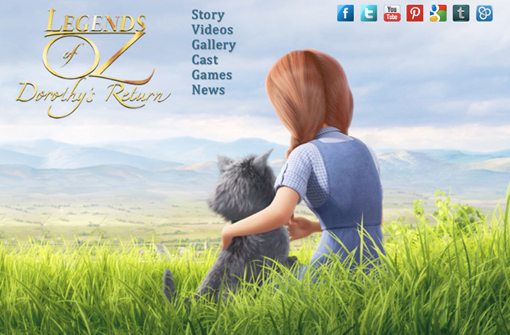 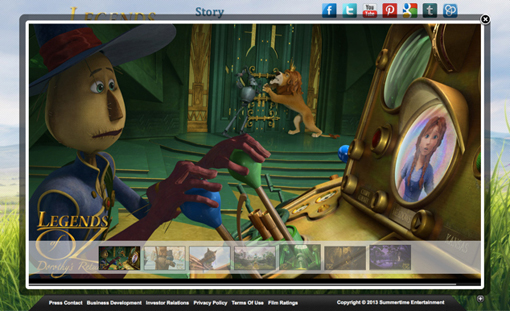