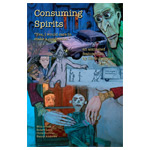 L.A. audiences will have the chance to check out indie animator Christopher Sullivan’s widely acclaimed movie Consuming Spirits as the pic begins a week run at the Cinefamily theater this Friday (April 12). The highly original and very adult feature chronicles the lives of Gentian Violet, Victor Blue and Earl Gray, three complex characters who live in a rust belt town called Magguson and work at its local newspaper. An auto accident leads to the revelation of powerful events in their common history.

According to The Huffington Post, Sullivan’s animation for the 129-minute film took about 15 years of work.

“The characters were hand-drawn onto layers of glass which were then moved with needles and pins. The film seamlessly combines cutout animation, pencil drawing, collage, and stop-motion animation to create the haunting atmosphere of a self-contained world… (most of whose) characters walk shakily between self-medication and a bad trip… ugly characters (who) make up the most beautiful spectacle you’ve ever seen.”

The New York Times’ A.O. Scott raved about the feature and called it a “dark and painful fantasy for grown-ups and a work of obsessive discipline and unfettered  artistic vision…This achingly sad, occasionally grotesque story of family secrets, sexual longings and small-town malaise, told through drawings, paper cutouts and miniature models, has more in common with intimate graphic novels like David Small’s Stitches or Alison Bechdel’s Fun Home than with any live-action indie melodrama I can think of. The wintry, northern, class-divided setting might resonate with readers of Joyce Carol Oates. But the blend of narrative quasi-realism and wild, somber visual invention is entirely original…This remarkable film…conducts its inquiry into the darkest zones of the human heart in a spirit at once anguished and playful…A wonder.”

Director, writer and producer Chris Sullivan will be present at the Friday (8 p.m.) and Saturday (7 p.m.) screenings. To buy tickets, visit: 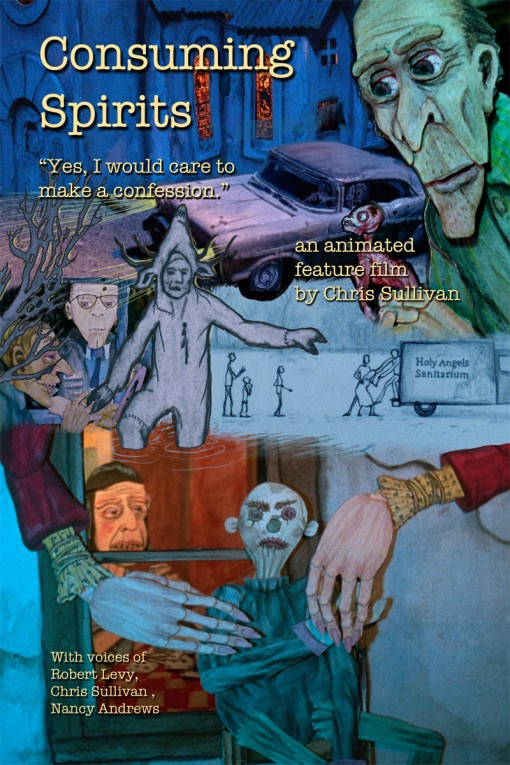 Multigenre filmmaker Pascal-Alex Vincent's passionate tribute to one of the great maestros of animation, Satoshi ...

The Criterion Channel is planning a sizzling summer programming event for animation aficionados, with 31 ...