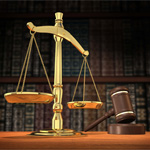 A class-action lawsuit alleging such major animation and VFX companies as DreamWorks Animation, Disney, Lucasfilm, Sony and Digital Domain agreed not to poach each other’s workers.

The lawsuit, filed Monday in San Jose, said the companies “agreed to work together to deprive thousands of workers” of better wages and positions at other firms, according to news reports. The complaint also names Disney’s Pixar and Lucasfilm Ltd. units, Sony Pictures Animation and Digital Domain 3.0 among the defendants.

According to news reports, the suit was filed Monday and accuses the companies of conspiring to fix the wages of animators, digital artists, software engineers and other workers and making “non-solicitation” agreements with each other.

The suit was filed by Robert A. Nitsch Jr., a former senior character effects artist at DreamWorks Animation from 2007 to 2011.

Disney replied to news organizations request for comment by saying the complaint “is utterly without merit.” Other named companies declined to comment.

The lawsuit is seeking an unspecified amount of money including compensatory damages and legal costs, plus a permanent injunction to prohibit anti-poaching agreements. 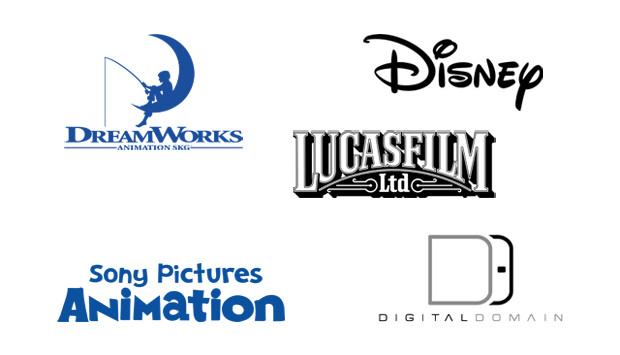