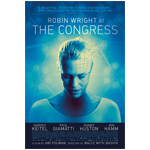 StudioCanal has released a new clip for Ari Folman’s hybrid feature The Congress, titled “Entering the Animation Zone.” The latest from the acclaimed director of Waltz with Bashir centers on an aging actress (Robin Wright) who decides to preserve her digital likeness for a future Hollywood in order to raise the funds to care for her ailing son. The blend of live-action and animation fantasy shows what happens 20 years later when Wright’s digital double rises to superstardom and she is invited to take part in The Congress convention. 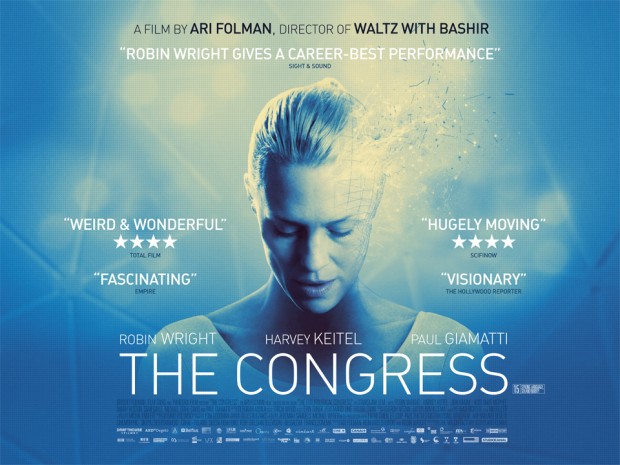