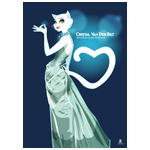 French company Studiocanal has joined forces with Les Armateurs to produce the upcoming animated feature French Riviera, reports Variety. Based on a story by graphic artist Richard Zielenkiewicz (aka Monsieur Z), the film also showcases a script by Joel Cohen and Alec Sokolow (Toy Story). The action-adventure pic, which mixes CG characters with 2D backgrounds, will also be directed by Zielenkiewicz.

Set on the French Riviera in the 1950s, the design-heavy animated feature follows a cat burglar who steals a stash of diamonds. According to Les Armateurs president and acclaimed producer Didier Brunner (Kirikou, The Triplets of Belleville, The Secret of Kells, Ernest and Celestine), the look of the film will be reminiscent of those snazzy airline ads from the ’50s and early ’60s.

Les Armateurs and Studiocanal co-produced Michel Ocelot’s third Kirikou feature Kirikou and the Men and the Women as well as the recent Ernest and Celestine, which both performed well at the French box office. Studiocanal’s rich animated slate also includes Arte Cinema’s steam-punk adventure thriller Le monde truque (A Fake World), which will be directed by Jacques Tardi and Belgian helmer Ben Stassen’s The House of Magic. 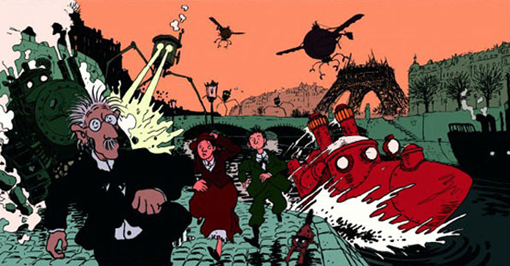 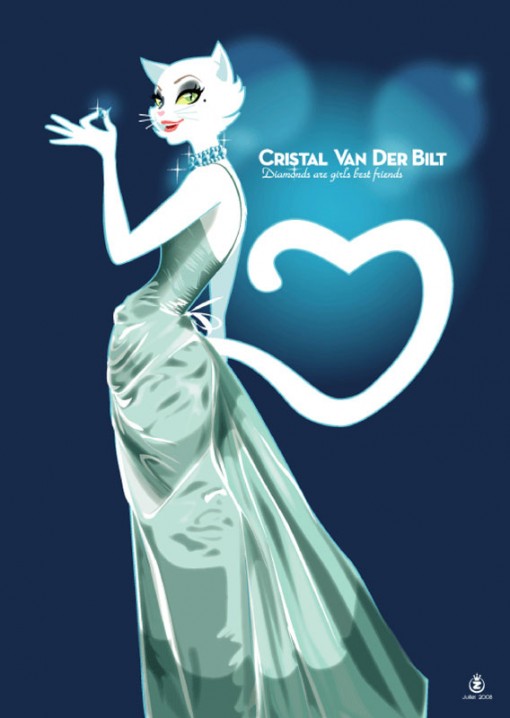