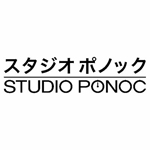 An ex-Ghibli reunion is heading to Japanese theaters next summer as Studio Ponoc — founded by former Studio Ghibli producer Yoshiaki Nishimura — will release its first animated feature film, Mary and the Witch’s Flower. The project is directed by Hiromasa Yonebayashi, who helmed Arrietty and When Marnie Was There.

According to Anime News Network, Yonebayashi is also writing the script with Riko Sakaguchi, who penned the screenplay for The Tale of the Princess Kaguya. Nishimura is producing.

Mary and the Witch’s Flower (Mary to Majo no Hana) is based on Mary Stewart’s book The Little Broomstick. In the book, a young girl named Mary is whisked away to a training college for witches by an enchanted broomstick when she follows a cat into the woods and discovers some strange flowers. When she discovers the cat may have fallen prey to the witches’ twisted experiments, she must free him and his fellow animal captives.

Studio Ponoc was founded April 15, 2015, named for the Croatian word for “midnight” to signify “the beginning of a new day.” 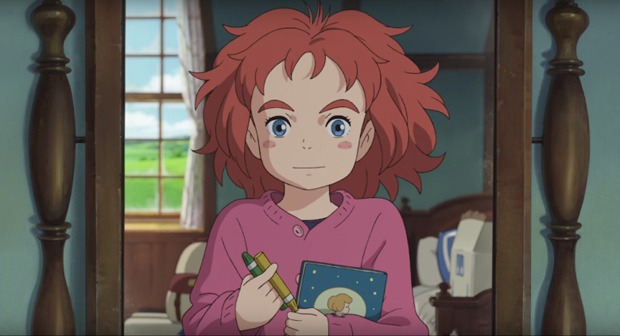 You may also like...
Related Topics:Anime News Network, Arrietty, HIromasa Yonebayashi, Mary and the Witch’s Flower, Mary Stewart, Mary to Majo no Hana, Riko Sakaguchi, Studio Ghibli, Studio Ponoc, The Little Broomstick, The Tale of the Princess Kaguya, When Marnie Was There, Yoshiaki Nishimura