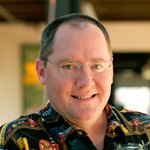 Disney/Pixar chief creative officer John Lasseter, DreamWorks topper Jeffrey Katzenberg and Illumination Entertainment’s founder/CEO Chris Meledandri are among the top studio heads talking about the 2013 animation glut (11 wide-released animated features, up from six a decade ago) in today’s (Aug. 20) Los Angeles Times. The back-to-back release of titles such as The Croods, Epic, Monsters University, Despicable Me 2, Turbo and The Smurfs 2 have led to industry observers wondering whether releasing too many toons in theaters can result in family audience fatigue and shrinking box office returns in the long run:

Here are the highlights:

Chris Meledandri: “We’re all sitting at a very delicate point. Everybody has been able to survive so far, but as more films are planned, it’s inevitable that there will be more acute cannibalization off each other.”

Paul Dergarabedian, president of Hollywood.com: “There’s a huge number of animated films coming out,” said Paul Dergarabedian, president of the box-office division of Hollywood.com. “There’s no question studios are going to commit huge resources to animation, but I think there’s a learning curve about how audiences react to films and how often they are released. Despite the fact that some movies fail, overall the animated genre is one of the most consistently performing. It’s been a pretty mighty profit center. As long as families keep making kids, studios are going to keep making these movies.”

Jeffrey Kazenberg: “We just ran into a perfect storm of way too many movies…We’ve never experienced this level of animation congestion in a period of time.”

John Lasseter notes, “The pool is big. The water’s warm.… The more the merrier. Some come in and make a bad movie. I like healthy competition. I’d much rather be in a healthy industry than be the only player in a dead industry.” 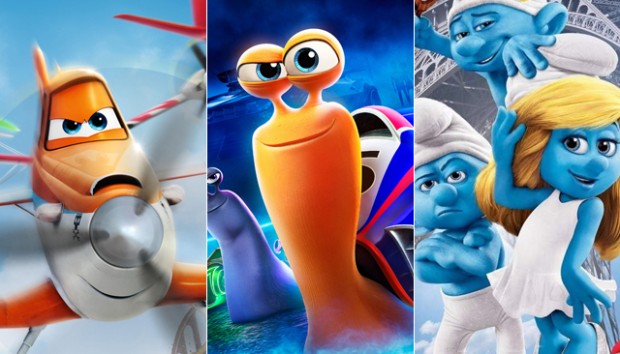