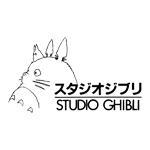 The Japan Academy announced its five nominations for Best Animated feature last week. The nominees are:

The 37th Japanese Academy Awards accepted films released between December 16th 2012 and December 14th 2013. The winners will be announced on March 7th in Tokyo. Previous winners of the Animation prize include The Wolf Children, From Up on Poppy Hill, The Girl Who Leapt Through Time and Summer Wars. In 1998 and 2002, Studio Ghibli won the Best Film Award (which included animation and live-action titles) with Hayao Miyazaki’s Princess Mononoke and Spirited Away. 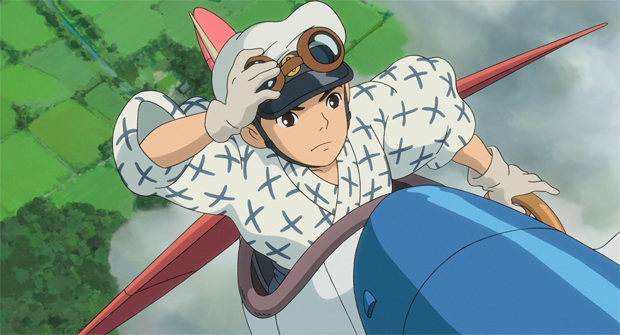 Tanya Green Promoted to VP at 9 Story Entertainment
New This Week: Geek Out with ‘Dilbert’ and Others on DVD