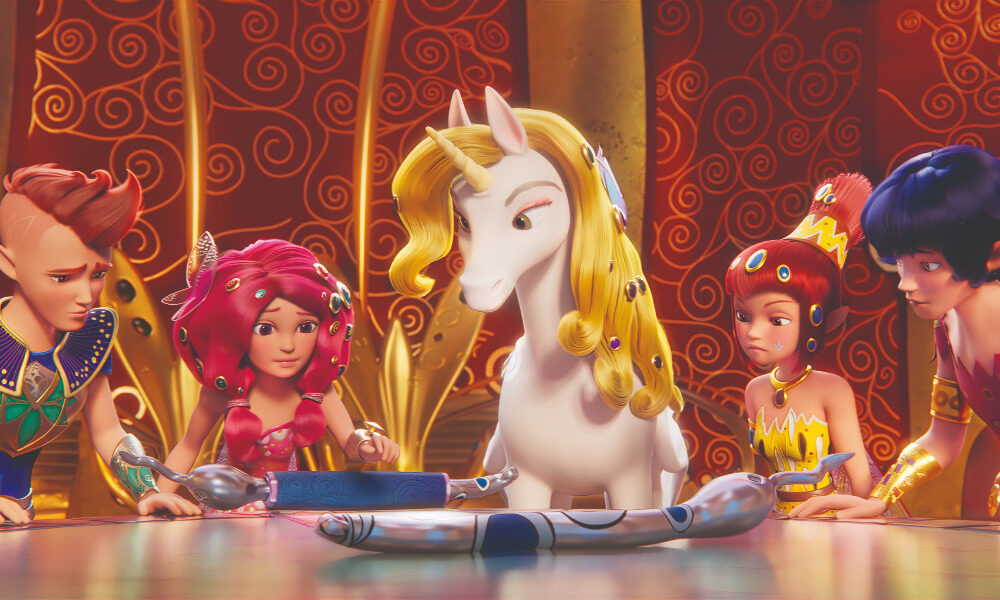 Mia and Me: The Hero of Centopia

Studio 100 Film will be presenting The Hero of Centopia at this year’s Marché du Film. The movie, based on the internationally popular and highly successful brand and hybrid CGI/live-action TV series Mia and me, is currently in production and will be available at the end of 2021. A co-production between Studio 100 Media GmbH, Studio B Animation Pty Ltd. and Broadvision Services Private Ltd., Constantin Film Verleih will release the movie in Germany in 2022 following its distribution agreement with Studio 100 Media.

International sales are rapidly progressing with countries such as Spain, Poland, Bulgaria, Israel, Taiwan and Vietnam on board. Studio 100 Film looks forward to closing more deals at the virtual Marché du Film in Cannes this July.

The company has also unveiled new, official key art for the movie, featuring Mia as the heroine and introducing Iko, her partner throughout the story, as well as several new friends and a strong opponent. As an ancient prophecy entwines around the magical gem in Mia’s bracelet, she embarks on an adventurous journey to the most remote islands of Centopia. There, Mia not only faces a powerful enemy but also takes her destiny into her own hands. Together with Iko, she is ready to face any challenge that comes her way.

In the Mia and me series, Mia’s tale began when her parents mysteriously disappeared after a terrible accident, presumed dead. Mia was sent to a boarding school close to Florence, Italy. One day she discovered an amazing secret: From her parents, Mia inherited an ancient book and a magical bracelet that allows her to enter the enchanting world of Centopia. In Centopia, Mia is an elf and the only one who can understand and talk to unicorns living there. In the fairytale realm, she finds friends among the fantastical creatures. Always at her side are her best friends, the elves Yuko and Mo, the unicorn Onchao and the pan Phuddle.

The imminent new movie recounts Mia’s first theatrical adventure: She must stand up against Toxor, a monstrous evil toad. Toxor threatens Centopia and seeks to make it his personal poisonous pit. On top of that, he holds the key to her parent’s mysterious disappearance…

To date, three seasons of the series recount Mia’s adventures in the real world and in the fantastic world of Centopia with her elf and unicorn friends. A fourth season is currently in production and set for delivery in 2022. The series has so far sold to more than 170 countries. 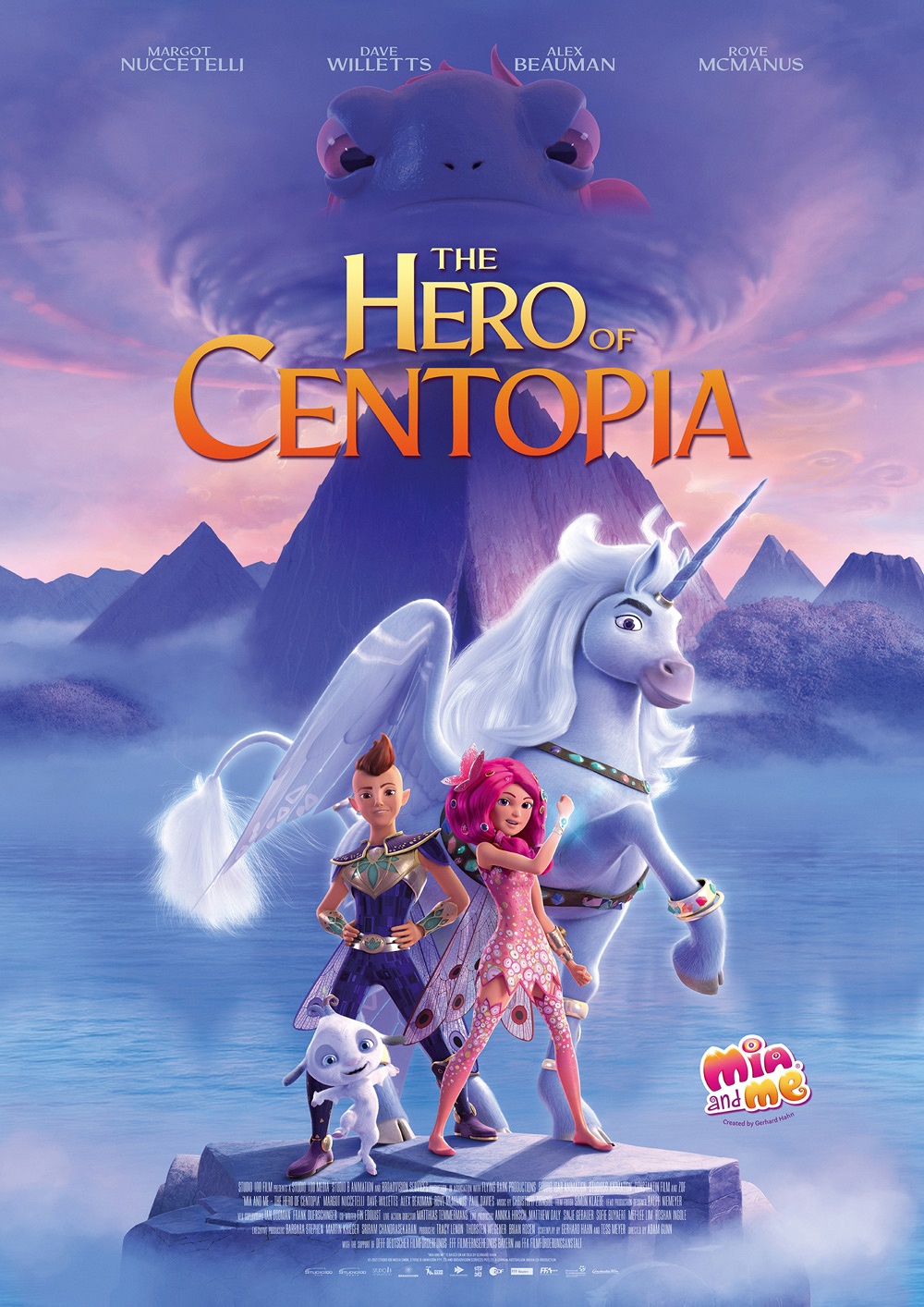 Mia and Me: The Hero of Centopia