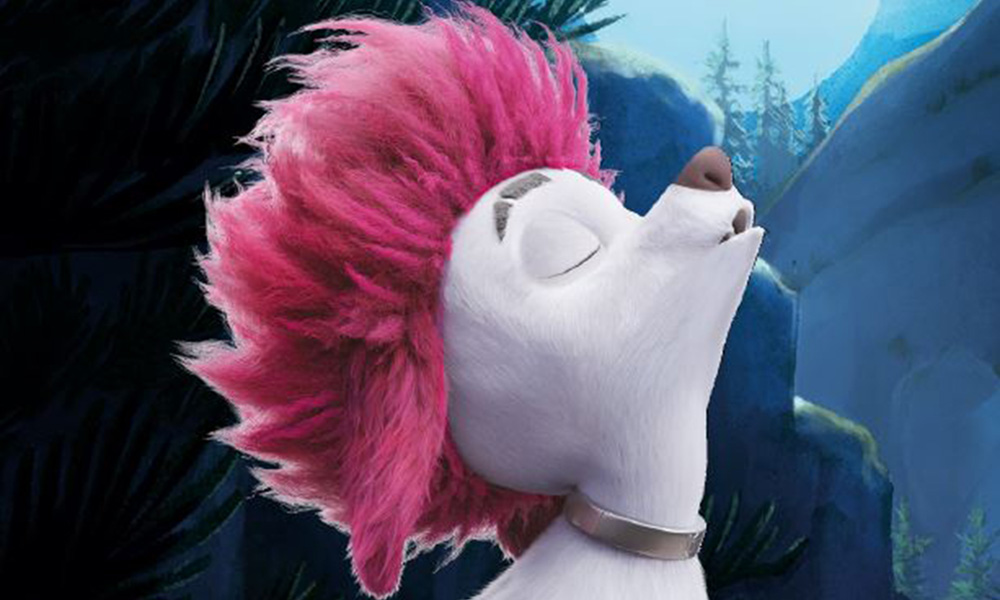 100% Wolf centers on Freddy Lupin, the heir to a proud family line of werewolves. Desperate to become a werewolf himself, Freddy is in for a shock when on his 13th birthday his first “transwolfation” goes awry, turning him into a ferocious… pink poodle. Just when Freddy thinks life can’t get any worse, he’s chased into the streets and thrown into dog prison. Can Freddy and his new streetwise friend, Batty, escape? Despite his pink and fluffy exterior, Freddy now has to prove that he’s still 100% Wolf!

David Chelminsky, Cine Video y TV, commented, “We are very excited to handle 100% Wolf, which is a title that makes sense in this changing environment, and are sure will bring families to the cinemas in Latin America and leave them with a smile.”

Thorsten Wegener, Director Business Operations of Studio 100 Film, said, “We are delighted about this first collaboration with Cine Video y TV that brings 100% Wolf to Latin America. We are convinced that this laugh-out-loud animation will engage and delight audiences there as it will all over the world. And don’t forget: Heroes come in many forms!” 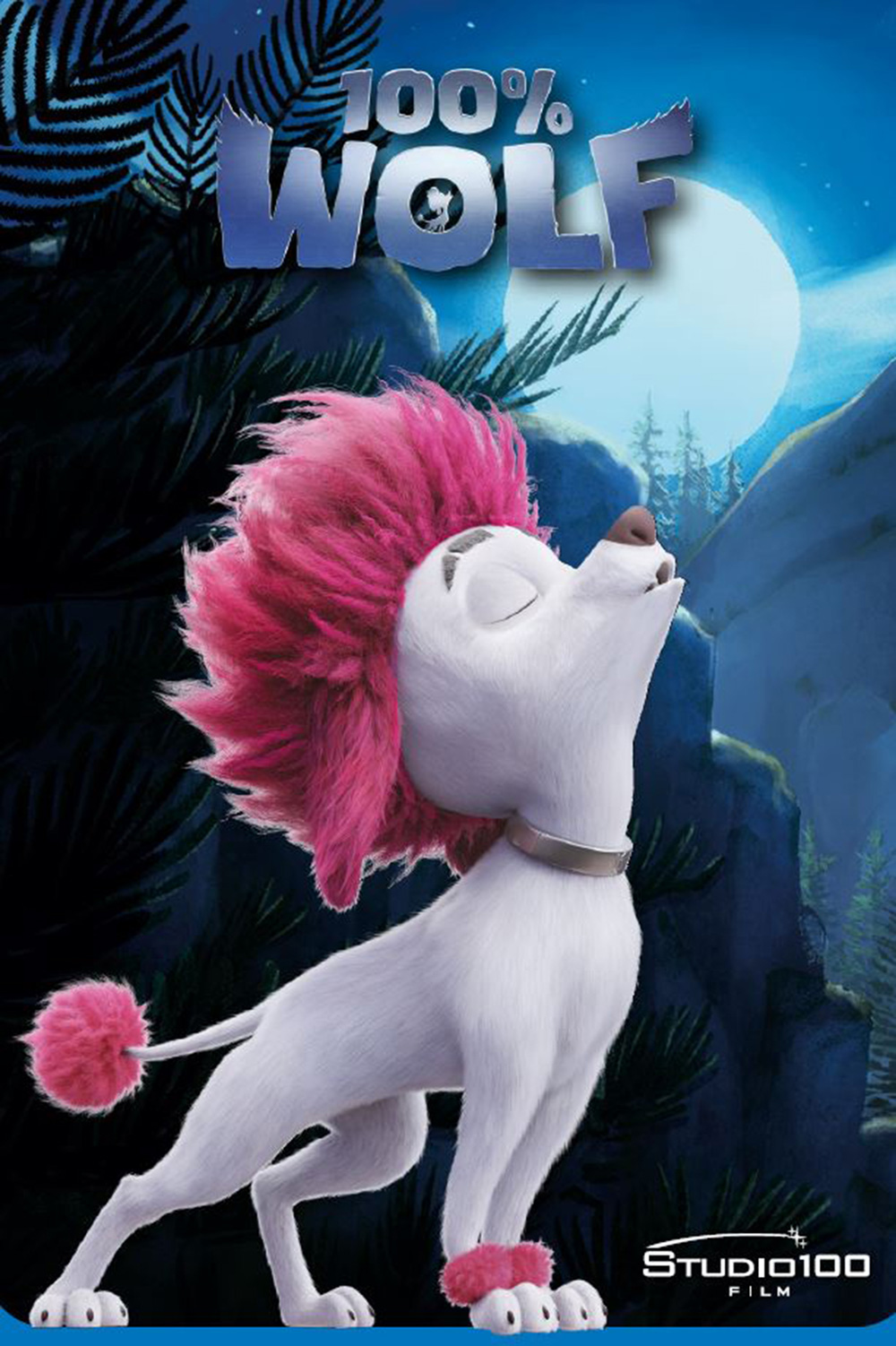