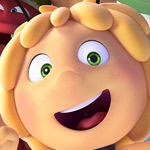 Studio 100 Film has released a new teaser trailer for its upcoming theatrical feature Maya the Bee – The Honey Games in the nick of time for the Cannes film market. The Munich-based company is handling international sales for the sequel, which is due for delivery by December 2017. Scroll down to see the new spot.

New sales agreements for the film have also been cemented. Filmax has acquired theatrical, TV and home entertainment rights for The Honey Games in CIS territories, while Garsų pasaulio įrašai has likewise acquired the film for Lithuania, Latvia and Estonia. The second Maya movie has so far sold to 110 countries.

“We are delighted to win Filmax and Garsu Pasaulio Irasai, two highly valued partners, for the new theatrical feature of our popular little bee. Maya’s second adventure will be presented to audiences in Russia and the CIS territories as well as in the Baltics – we are convinced that Maya’s new movie will entertain children and families there,” comments Thorsten Wegener, Director Business Operations of Studio 100 Film.

Maya the Bee 2 – The Honey Games kicks off when an overenthusiastic Maya accidentally embarrasses the Empress of Buzztropolis, and must make it u by joining a team of misfit bugs competing in the Honey Games. To save her hive, Maya must venture into the wide world and meet new friends and challenging opponents, with her trusty pals Willy, clumsy ants Arnie & Barney, and trusty advisor Flip the grasshopper by her side.

The film is produced by Studio 100 Media, in co-production with Studio B Animation (Australia) and in association with Flying Bark Productions. 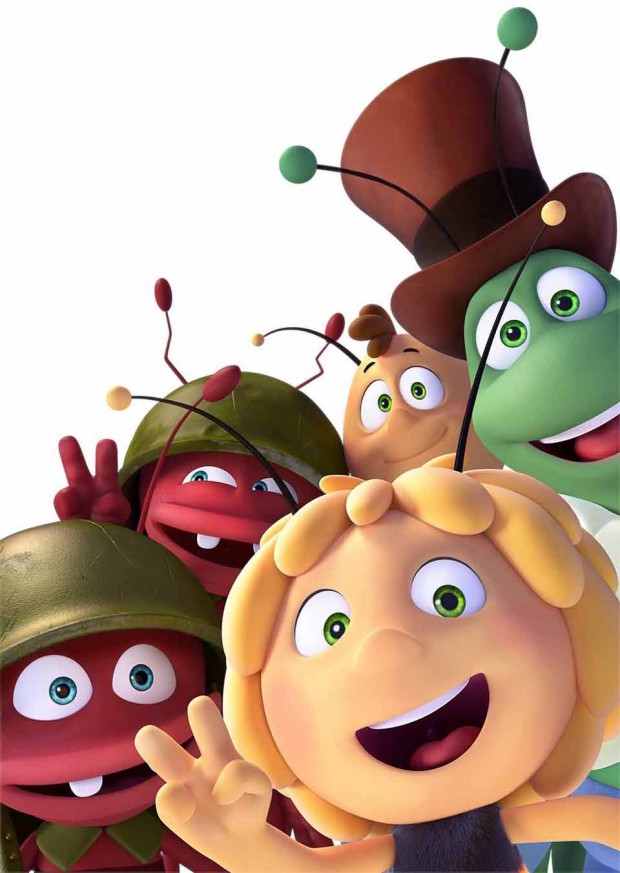 Maya the Bee 2: The Honey Games