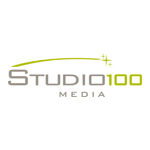 Maya The Bee is a worldwide well-known brand with the CGI series being sold to over 150 countries and in more than 30 languages. The books of the little bee were first published over 100 years ago and since then over three generations of audiences worldwide have loved the brand.

Vic the Viking has gained international recognition initially with the book by Swedish author Runer Jonsson, first published in 1963 and honored with the German Youth Literature Prize in 1965. With the 40th TV anniversary of the 2-D classic next year the new CGI series has already been sold to more than 70 countries and with two live action films already hitting the big screens Studio 100 Film is delighted to present the new Vic The Viking – Movie to worldwide audiences.

Heidi is based on the famous children’s books written by Swiss author Johanna Spyri and a much-loved character. From 1880 Heidi has served as a Swiss icon and is loved by parents and children from Switzerland to as far as Japan and the United States. Since its book form introduction in the 1930s, Blinky Bill is also considered a well-known intellectual children’s property in Australia.

Rights to Maya The Bee – Movie have been sold to Planeta Junior for the territories of Spain, Portugal, Andorra, Italy, Greece and Cyprus, Sejong Communications for South Korea and all audiovisual rights to Cinetel for Hungary. Studio 100 Film has already sold the rights to Universum Film for the German speaking territories, to Russian entertainment company Premium Film for the CIS territories and to Monolith Films and Karantanija Cinemas who will handle the distribution in Poland and Ex-Yugoslavia respectively. Blinky Bill – Movie has also been sold to Sejong Communications for South Korea and Caravella Distribution has taken the Russian audiovisual rights (theatrical, TV, HE and VoD) for the CIS territories.

Studio 100’s managing director Patrick Elmendorff said, “We couldn’t be happier with the initial sales of Maya The Bee – Movie and Blinky Bill – Movie features in the international marketplace. The sales illustrate the continuous popularity of well-known and much-loved brands and the rising demand for great family entertainment.”

Maya The Bee – Movie, is a German-Australian co-production between Studio 100 Media and Buzz Studios in association with Flying Bark Productions. Directed by Alexs Stadermann, the pic is executive produced by Patrick Elmendorff, and Jim Ballantine. Producers are Barbara Stephen (The Woodlies) for Buzz Studios and Thorsten Wegener (Momo) for Studio 100 Media. 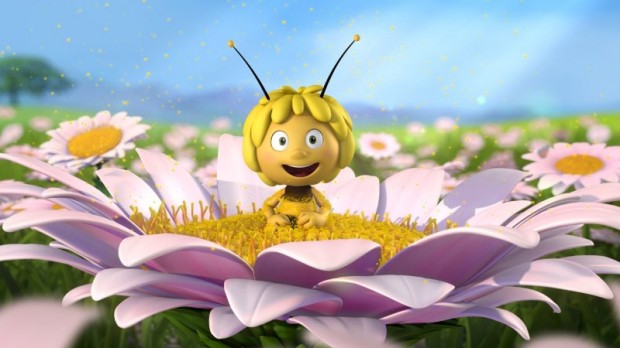