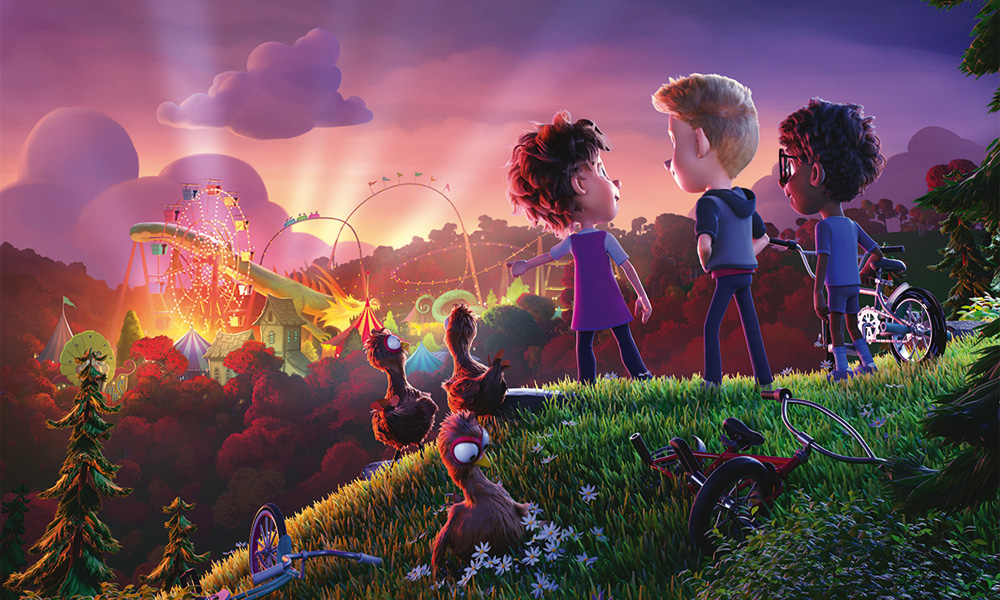 Germany’s Studio 100 Films is bringing along a plucky animated kid hero to the European Film Market in Berlin (Feb. 7-15) with the the new feature film Ella Bella Bingo. Produced by Kool Produktion AS and Gimpville AS, the Norwegian project is currently in production and set for delivery in December. Studio 100 Film acts as international sales agent and can be found at EFM in Marriott Office # 268.

“On the production of Ella Bella Bingo, it has been my goal to find the best people available to work on our film and I am very happy to have brought together such a great team,” commented Frank Mosvold, Producer at Kool Produktion. “For example, we are very glad to have Rob Sprackling and Johnny Smith on board for the script, the writers behind The Queen’s Corgi and Gnomeo & Juliet, and story artist Jay Clarke, who did all the story boards of Isle of Dogs – just to name a few.”

Thorsten Wegener, Director Business Operations at Studio 100 Film, said, “We are very happy to present this outstanding movie at this year’s EFM. We work closely with Frank Mosvold and his team and are very enthusiastic about this movie coming to life. It complements our portfolio at Studio 100 Film perfectly and I am convinced that Ella Bella Bingo will win over a broad international audience with its capturing story and high production value.”

Kool Produktion produced the 2010 preschool cartoon of the same name (with Singapore’s August Media Holdings), based one the character created by illustrator Tom Petter Hansen. The show ran for three seasons and aired in more than 20 countries around the world.

Ella Bella Bingo is organizing a circus for her very best friend, Henry, as he has never been to a circus before. She is very excited and looks forward to being the main attraction showing everyone her fantastic magic trick: She is going to make Henry disappear. But on the very day of the circus, cool kid Johnny moves into the neighborhood and he wants to do a bicycle stunt together with Henry. Henry is full of awe for this new boy, while Ella Bella feels she is losing her best friend. Then Johnny offers Henry even a new bike. Ella Bella cannot take it anymore and forces Henry to choose between Johnny and her. Henry does not want to hurt anyone and runs off. Now Ella Bella has to team up with her very enemy, Johnny, to find Henry, save the circus and — most importantly — her friendship! 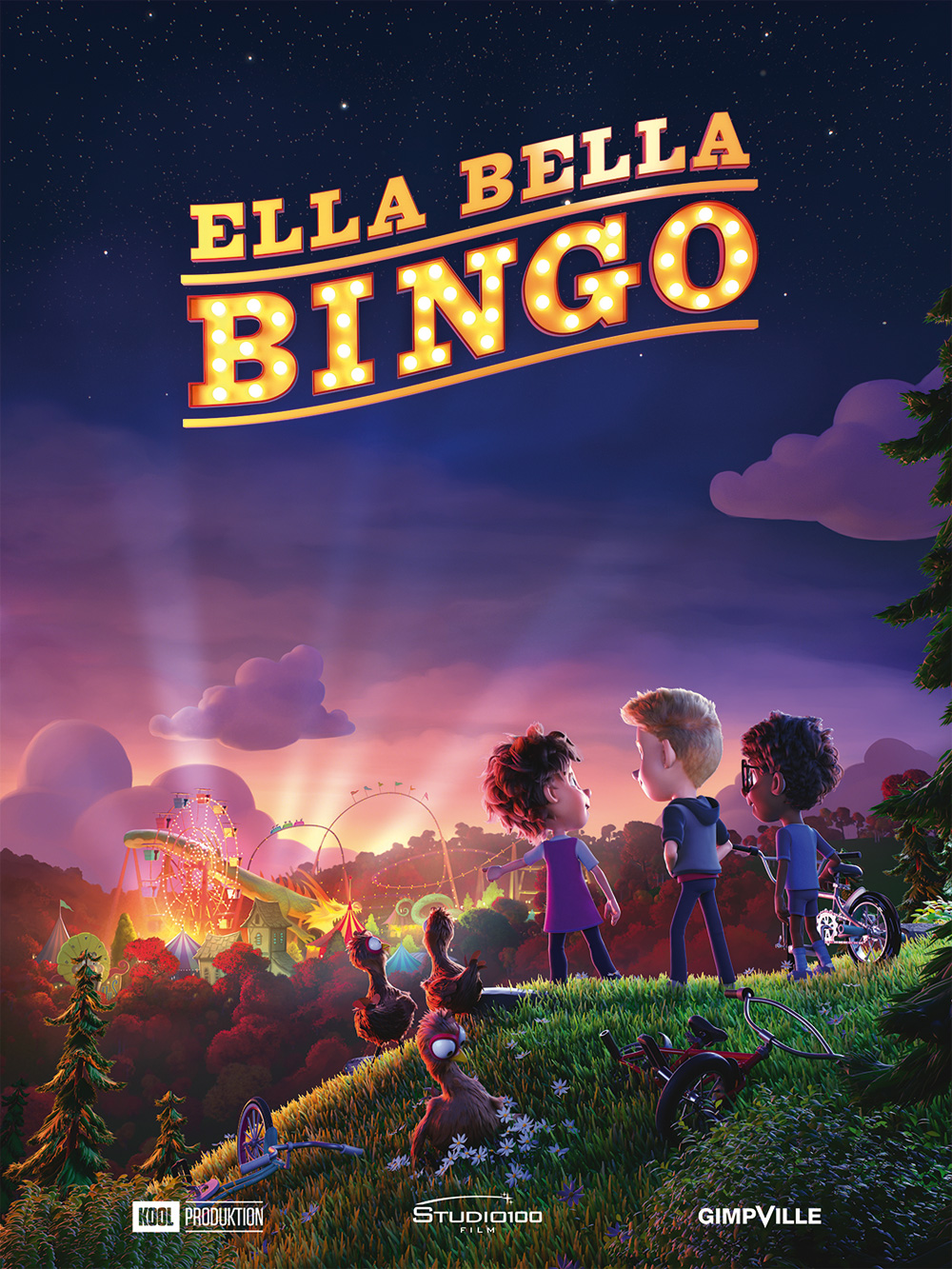