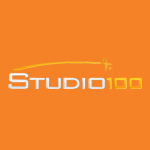 The company has already presold Maya the Bee rights to several key territories, including: Universum Film for the German-speaking territories, Planeta Junior for the Spain, Portugal, Andorra, Italy, Greece and Cyprus; Sejong Communications for South Korea; and to Russian entertainment company Premium Film for the CIS territories.

Studio 100 Film also announced that full-service media company M.A.R.K.13 is on board as a visual-effects partner alongside Buzz Studios, Australia in association with Flying Bark Productions for the Maya the Bee movie. The Stuttgart-based company supplies film production, visual effects, character creation, motion graphics and 3-D animation for features, commercials and music clips. 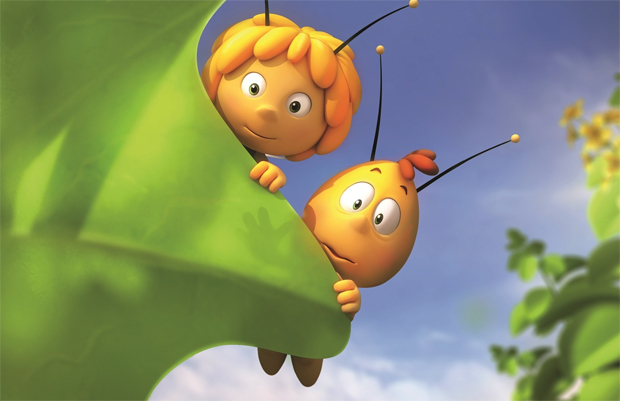