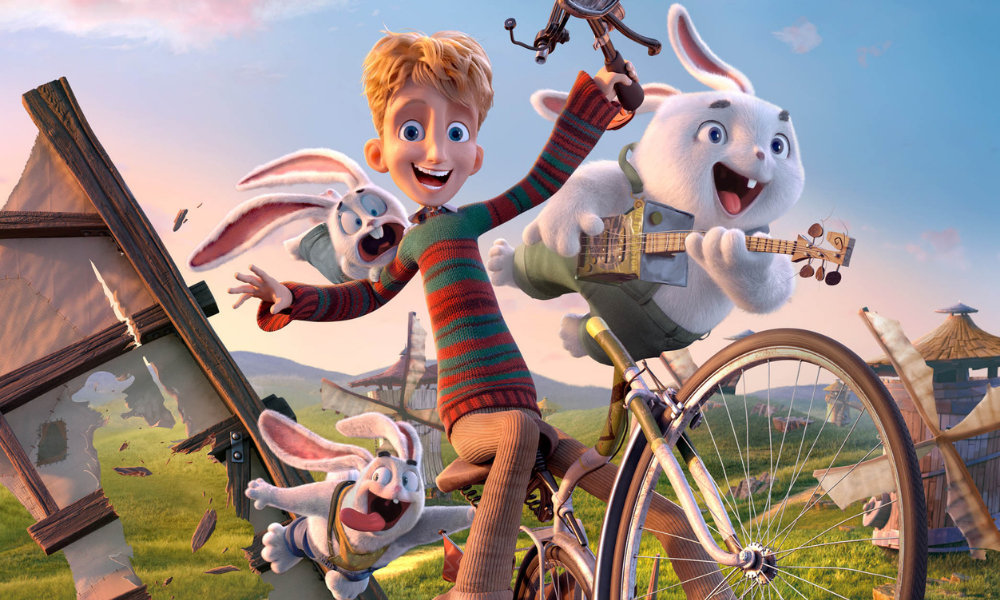 At this year’s AFM Online (Nov. 1-5), Studio 100 Film will be presenting Quixotes – The Heirs of La Mancha, which is currently in production.  Available at the end of 2022, the movie is a co-production between Studio 100 Media GmbH, GF Films (Argentina) and M.A.R.K.13 – COM (Germany). The adventure-comedy film revisits one of the most popular books of all time: The Ingenious Gentleman Don Quixote of La Mancha, by Miguel de Cervantes. Carlos Kotkin, best known for Rio 2, is the screenwriter behind Studio 100 Film’s latest project.

While Constantin Film Verleih has acquired the rights to all the German-speaking territories, Studio 100 Film further announces international sales with countries such as Russia and the CIS-territories, Poland, Portugal, Israel, Bulgaria, the Balkans and the Baltics. Studio 100 Film expects to close more deals during AFM Online next month.

“Quixotes is a family film that addresses universal and contemporary issues such as friendship and relationships. Just like Don Quixote, with a little bit of imagination, anything can be possible. By employing physical humor as well as a subtext, we hope to be able to appeal to both younger and older audiences,” commented Thorsten Wegener, Executive Producer and Director of Business Operations at Studio 100 Film. 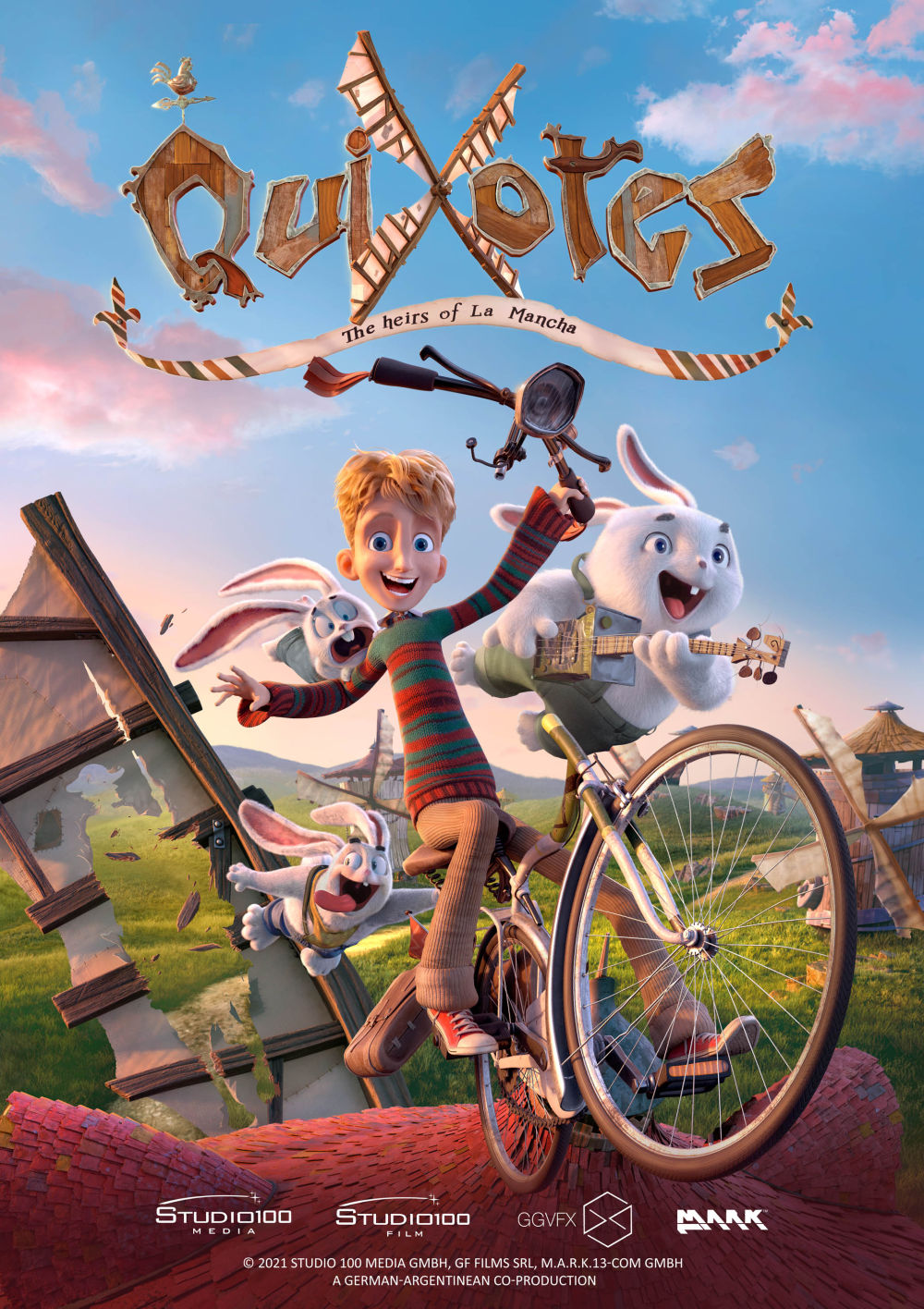