Princess Emmy – The Movie will be directed by Piet de Rycker (Laura’s Star, Little Polar Bear). The story centers on a young princess who is severely put to the test, and risks everything to win her right to possess a truly remarkable gift. Set for delivery in 2018, the film has already sold in 98 countries worldwide.

“We are very pleased to be working on such a wonderful, delightfully charming property, with one of Europe’s most successful children’s and family media businesses and with talent such as Piet de Rycker,” says Ken Anderson, CEO of Red Kite Animation. 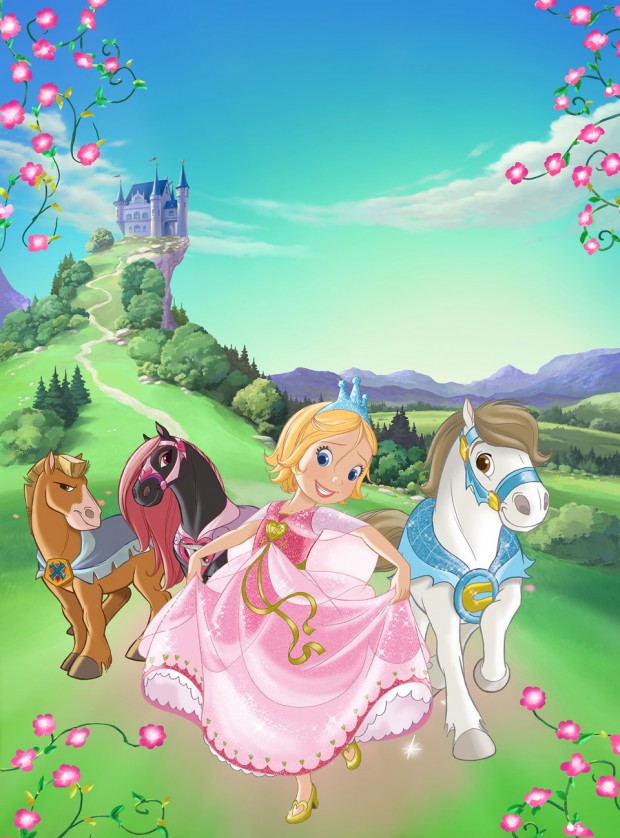