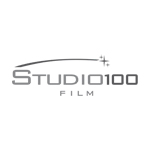 “We are delighted to present this new feature film at AFM. The story promises an exciting adventure for kids and families alike,” says Patrick Elmendorff, CEO of Studio 100 Media. “The tale of Don Quixote has captured audiences for more than 400 years and to this day its fascination is still unbroken. This new interpretation of the topic into a thrilling children’s adventure will continue the success story of a masterpiece.”

In Quixote’s – The Heirs of La Mancha, Alfonso and his three (imaginary) musical rabbits join with Pancho and Victoria to save their beloved town of La Mancha from a huge storm caused by evil triplets bend on taking over the land and making it their kingdom. Along the way, young Alfonso will discover the power of friendship, fall in love, and get his father back.

The movie is slated for delivery in 2018, and is a production of GG VFX. Studio 100 Film acts as worldwide sales agency. Quixote’s is written by Carlos Kotkin, whose credits include Rio 2, with Gonzalo Gutierrez directing.

“Our film aims to give a different, fresh and youthful tone to the already world-famous literary masterpiece written by Cervantes, with an aesthetics that seeks to differentiate itself from the one in standard animated films today,” says Gutierrez. “The film uses humor to convey Don Quixote’s values and captivate the whole family through shared laughter.” 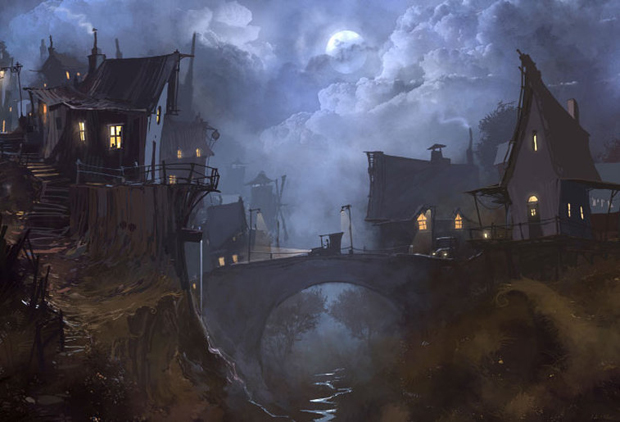 Quixote’s – The Heirs of La Mancha