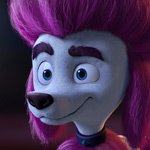 Munich-based Studio 100 Film will present a new, comedic take on horror movie classics at this year’s Marché du Film in Cannes with 100% Wolf — a CG family feature based on the popular Australian children’s book by Jayne Lyons. The project is being produced by Aussie studio Flying Bark Productions, with Studio 100 Film as worldwide sales agent.

The story of 100% Wolf centers on Freddy Lupin, the heir to a proud family line of werewolves. Desperate to become a werewolf himself, Freddy is in for a shock when on his 13th birthday his first “transwolfation” goes awry, turning him into a ferocious… poodle. Just when Freddy thinks life can’t get any worse, he’s groomed against his will, chased into the streets and thrown into dog prison. Can Freddy and his new streetwise friend, Batty, escape? Who is the sinister man following his every move? Despite his pink and fluffy exterior, can Freddy prove he’s still 100% wolf?

The movie is being directed by Alexs Stadermann, with a script by Fin Edquist — both of whom worked on Studio 100’s Maya the Bee Movie and Blinky Bill the Movie. Barbara Stephen and Alexia Gates-Foale are producing.

“We are delighted to present 100% Wolf this year in Cannes! From the first moment we heard the story and saw the first sketches we were convinced of its originality. The protagonist Freddy still has to find his place in the world and searching for it he meets so many unique, entertaining and charming characters that people will love all around the world,” says Thorsten Wegener, Director Business Operations of Studio 100 Film.

Lyons’ 100% Wolf was first published in 2008, and went on to be named Bank Street Best Book of the Year and receie a Parents’ Choice Recommendation in 2009. 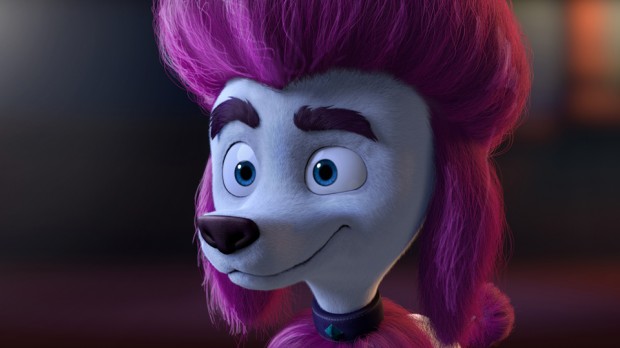 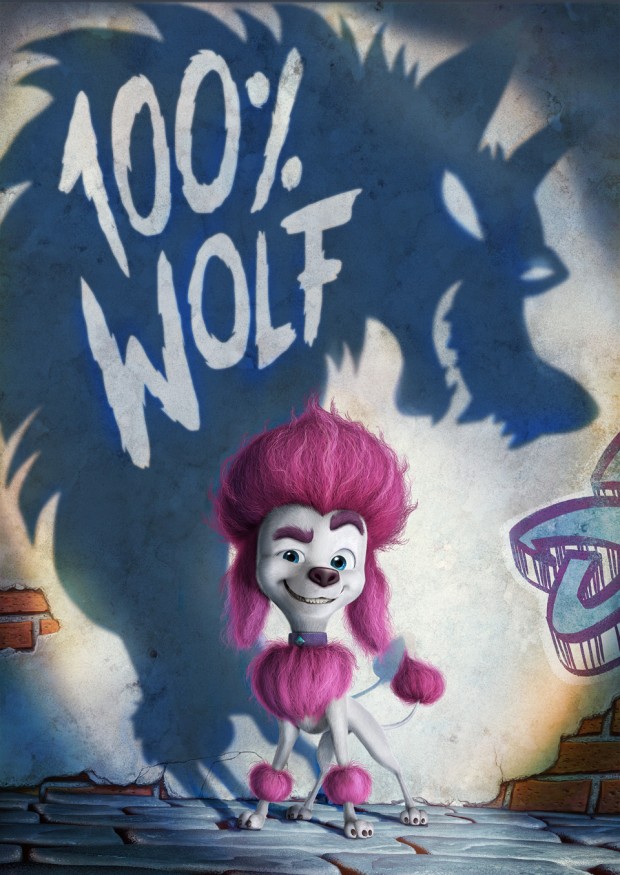