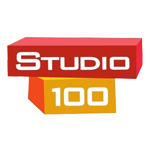 “Following on from the recent worldwide success of the new animated TV series Maya The Bee we are thrilled to announce the production of the first ever stereoscopic 3-D Maya The Bee movie for theatrical release,” says Elmendorff. “The launch of our film division is a logical step in the Company’s strategy to build and strengthen its own brands. Studio 100 Film is already in the process of securing several pre-sales for Maya The Bee – Movie and we look forward to offering this delightful movie, other great content and high quality feature films to worldwide viewers now and in years to come.”

The company has sold the rights to Universum Film for the German speaking territories. Monolith Films and Karantanija Cinemas will handle the distribution in Poland and Ex-Yugoslavia respectively. Elmendorff and Thorsten Wegener, director of business operation, will be presenting Maya The Bee – The Movie to international buyers at the Cannes Film Festival and market. Targeting a family audience, Maya The Bee – The Movie will be released into German cinemas in September 2014.

The 3-D, CG-animated feature uses the latest state-of-the-art technologies to tell the story of the popular Maya the bee character, who dares to explore the world behind her hive. The Australian-German co-production between Studio 100 Media and Buzz Studio is directed by Alexs Stadermann (The Wild Bunch, Bambi 2, Tarzan 2) Executive producers are Patrick Elmendorf and Jim Ballantine. Producers are Barbara Stephens (The Woodlies) for Buzz Studios and Thorsten Wegener (Momo) for Studio 100. 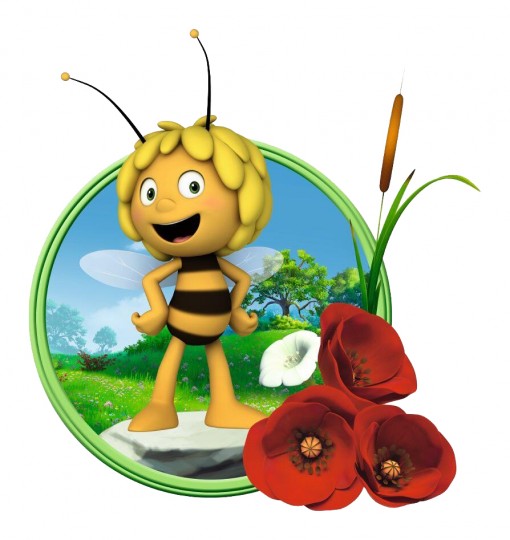