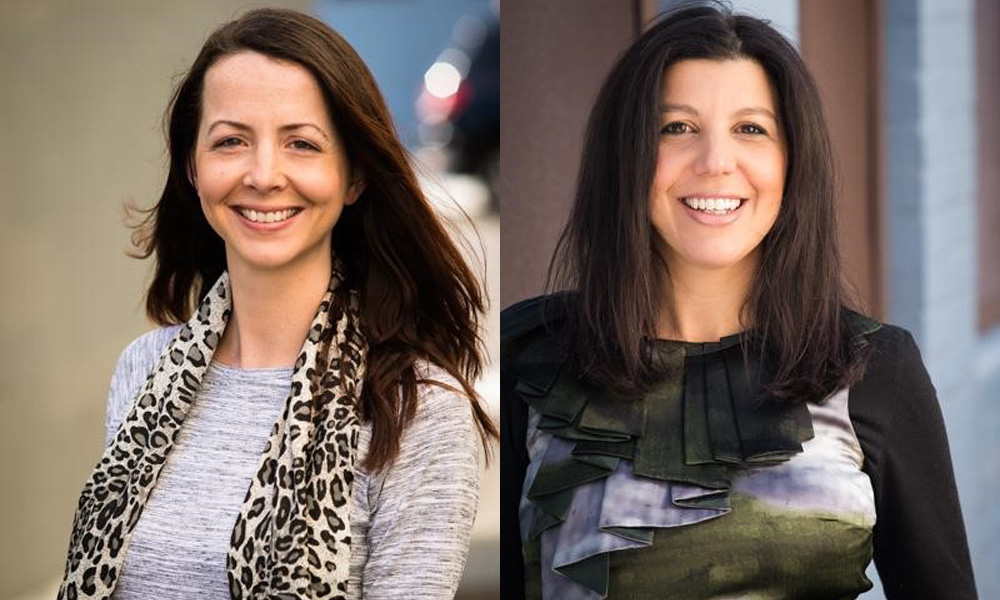 Studio 100 has reported record figures for 2018 with a turnover of €179.7 million, supported by strong theme park results and stunning performance of its latest live show production, the World War II musical 40-45. This success has paved the way for further expansion of the company’s international business and creative capabilities.

New growth begins with the appointment of Barbara Stephen as CEO of Content for Studio 100 International. She will assume executive management of all development, investment and animation production across the creative businesses including Studio 100 Animation (Paris), Studio Isar Animation (Munich), Little Airplane Productions (New York) and will continue in the role of CEO for Flying Bark Productions (Sydney).

“We are extremely happy with the results of our group, feeling confirmed in the way we are developing as a corporate group within the entertainment business. To continue this path, we constantly must adapt to the changing market situations,” commented Hans Bourlon, CEO of Studio 100 Group. “We absolutely trust in Barbara to lead our content and production teams across the globe. The Board and I are very optimistic about the future, while being grateful for the hard work of our staff and what was achieved so far. And we believe that the best is yet to come!”

Studio 100 will continue to invest significantly in original independent animated movies, series and brand activities, as well as the diversification of its technical and animation services.

The company has backed the major expansion of Flying Bark’s in-house animation capabilities which now includes the new appointment of Alexia Gates-Foale as Head of Animation Production. Current projects include the feature film and television series 100% Wolf due at the end of the year, which joins successful family originals including the CG reimaginings of Maya the Bee and Blinky Bill.

“Flying Bark has worked hard to develop a strong culture of creativity and inclusiveness with a focus on delivering world-class content across hand-drawn 2D and CGI character animation. Alexia has been pivotal in shaping the modern studio and will continue to provide strong leadership and creative vision for our future direction,” said Stephen, Content CEO of Studio 100 International and CEO of Flying Bark Productions.

Studio 100 is also investing in the diversification of its Studio 100 Animation business (Paris). The company has been developing a virtual Reality service to re-invent CGI animation pipelines using real-time technologies that will reduce the overall cost-per- minute of animation. Studio 100 Animation will be launching a professional demonstration of the service at Annecy International Film Festival Market next week.

Katell France, Managing Director of Studio 100 Animation, said, “We are thrilled to offer this new virtual reality service to other productions. Directors, artists and producers immediately see the productivity, quality and cost efficiency of this innovative production tool.”

Outside of animation, Studio 100 continuously produces new live-action movies and series. This activity is based in the Belgian studios of Studio 100 (Schelle). Anja Van Mensel, CEO of Studio 100 Benelux, leads the live-action content production. This content is produced in-house, from concept to filming, right through to post-production. Series include the international rating winner House of Anubis and, more recently, the adventure series Ghost Rockers, Night Watch and Campus 12.

In 2012, Barbara Stephen joined Flying Bark Productions, which has been a part of the Studio 100 group since 2007. A decade of producing successful, award-winning titles lead to her appointment as CEO in 2014/15. The company has won the State Premier’s award for Women in International Business Award of the year (2016) and a highly commended Innovation in Export Award in 2017. Stephen leads a team of about 250 in the Sydney studio, increasing to 300 by year end.

Alexia Gates-Foale has worked in children’s animation for over 10 years, and is credited across a number of titles, including the award-winning Erky Perky, Zeke’s Pad, The Woodlies and The Adventures of Figaro Pho. Gates-Foale produced on the highly successful feature films Maya the Bee Movie, Blinky Bill: The Movie and the AACTA-nominated television series, The Wild Adventures of Blinky Bill. As Flying Bark’s recently appointed Head of Animation Production, Alexia is currently producing Flying Bark’s latest feature film 100% Wolf, along with several titles in development.