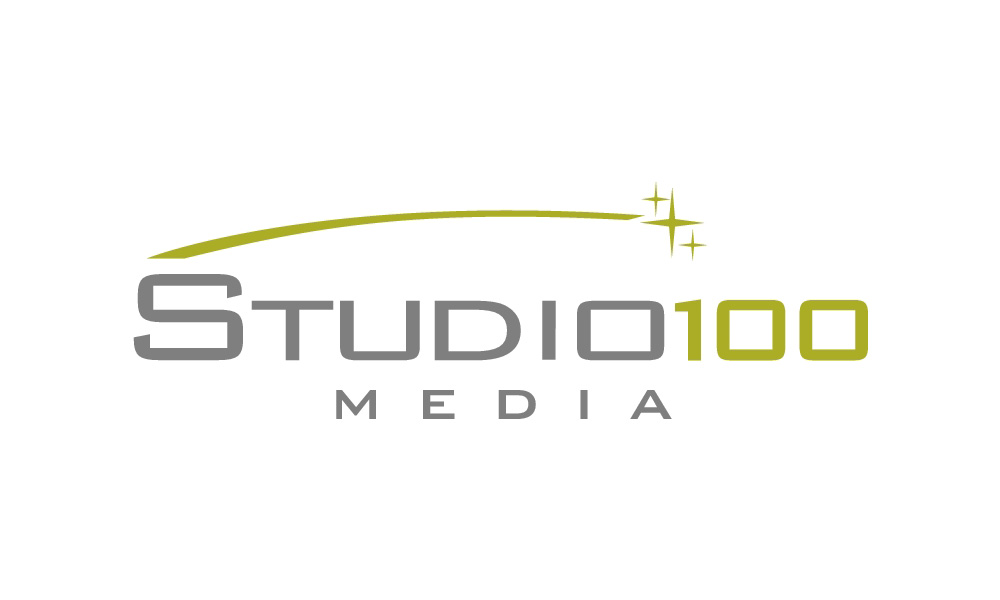 The world may be familiar with the “Big Five” game animals, but a new animated comedy-adventure will introduce the “Weird Five” in On the Edge. This quintet of endangered animals has the dubious honor of being members of an unfortunate club: they are all on the “EDGE” list of creatures that are Evolutionarily Distinct and Globally Endangered.

The movie will be produced by On the Edge Productions Ltd., Studio 100 Media | m4e and Flying Bark Productions; Studio 100 Film will be introducing the in-development project to buyers at the American Film Market this week. Delivery is set for 2021.

On the Edge stars Donnie, a solenodon; Kiki, a kakapo; Rollo, a pangolin; Vy, an aye-aye and a weird purple frog everyone calls Naz. They may not possess the conventional good looks and charm of the better-known endangered species, but they more than make up for it with their unique personalities and zest for life. From a remote patch of mountain forest in Cuba, idealistic young Donnie sets out around the world to recruit this crew of endangered critters and take the fight against extinction into their own hands — or paws!

“We’re trying to raise awareness and build engagement with the issue of species extinction in a way that highlights, in particular, the unknown and the underdog,” said Beth Blood, executive producer at On the Edge Prod., who came up with the concept. “These animals have bags of personality but almost no profile, so we hope that with On the Edge we’ll give them a voice and highlight the issues with unstoppable, laugh-out-loud energy. It’s about giving these creatures the chance to speak for themselves.”

Thorsten Wegener, Director Business Operations at Studio 100 Film, said, “We are very happy to present this special movie at the market. Our five unique main characters want to, and definitely will, raise awareness about the plight of the not-so-cuddly endangered animals without ever feeling the slightest bit educational. The movie’s goal is to entertain kids and families and make them fall in love with the characters, to be motivated to learn more about them, and allow them to explore the real-world dangers faced by EDGE animals. And additionally it is all for a good cause.”