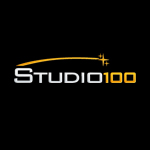 The Executive Board of Germany’s m4e AG announced Monday that Studio 100 N.V.’s acquisition of a majority interest in the company has closed. The contract was signed Friday, February 24, with wholly owned subsidiary Studio 100 Media GmbH (Munich) immediately taking on the m4e shares.

Hans Ulrich Stoef will continue to serve as CEO of m4e AG. However, Supervisory Board members Oliver Jansen, Cees Wessels and Andreas Kinsky have resigned. m4e’s Executive Board has filed an application with the Munich district court to fill out the Supervisory Board with the addition of Studio 100 representatives Hans Bourlon, Koen Peeters and David Lloyd.

Studio 100 is world-leading kids and family entertainment company headquartered in Schelle, Belgium, and was founded by Gert Verhulst and Hans Bourlon in 1996. 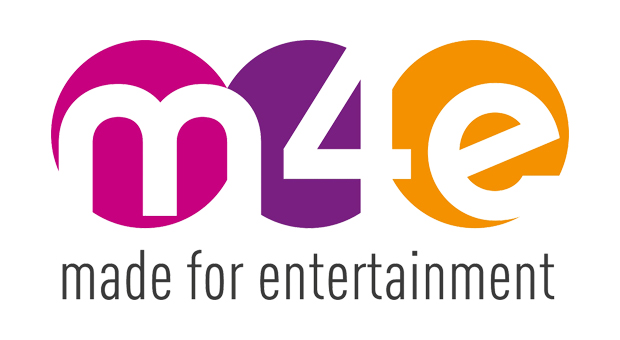