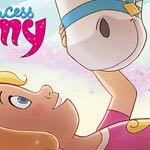 Princess Emmy is the story of a young royal who is severely tested and made to risk everything in order to capture the power of a remarkable gift: The ability to talk to her 26 horses. Barnhill stars as Emmy, with Ramsey — who plays fan-favorite little iron lady Lyanna Mormont on Game of Thrones — as her cousin and antagonist, Gizana. Hannah and Potente lend their voices to King Karl and Queen Karla of Kandis.

“I am very pleased that we have such an exceptionally talented, internationally well-known cast, performing for such a delightfully charming family film. The cast bring with them warmth, positive energy and a wonderful connection to the children and parents alike. I have no doubt that Princess Emmy will become a classic family film for generations of children worldwide,” commented Ken Anderson, UK Co-Producer of Talking Horse and Red Kite Animation.

Thorsten Wegener, Director of Operations for Studio 100 Film, added: “We are very happy that we could win such renowned actors as Ruby Barnhill, John Hannah, Franka Potente and Bella Ramsey for the international voice cast of our movie – and I’m allowed to reveal that Franka Potente will play the part of Emmy’s mother as well in the German version of the movie that also features Uwe Ochsenknecht (The Little Ghost, Das Boot). We are very much looking forward to the completed movie – together with our partners we are convinced it will win over audiences around the world.” 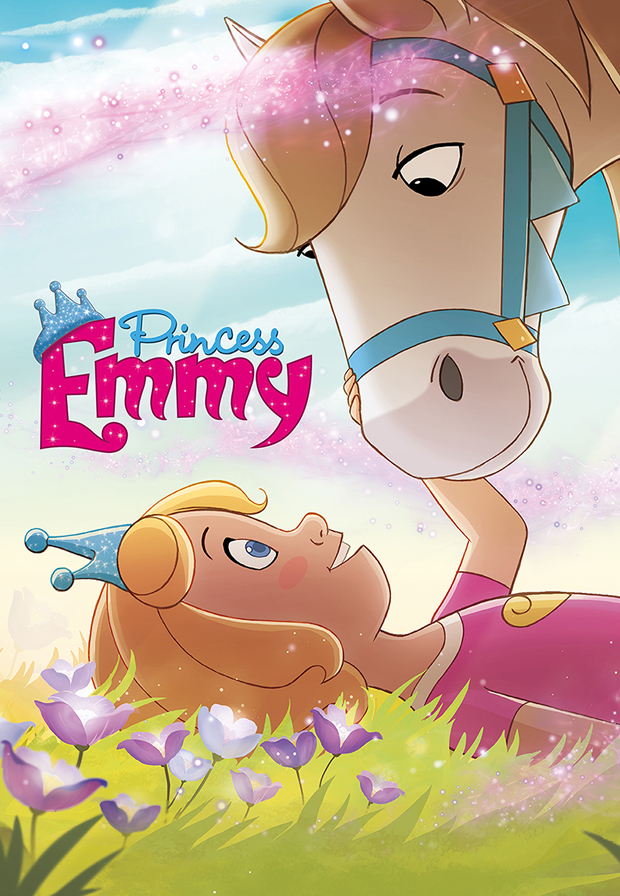 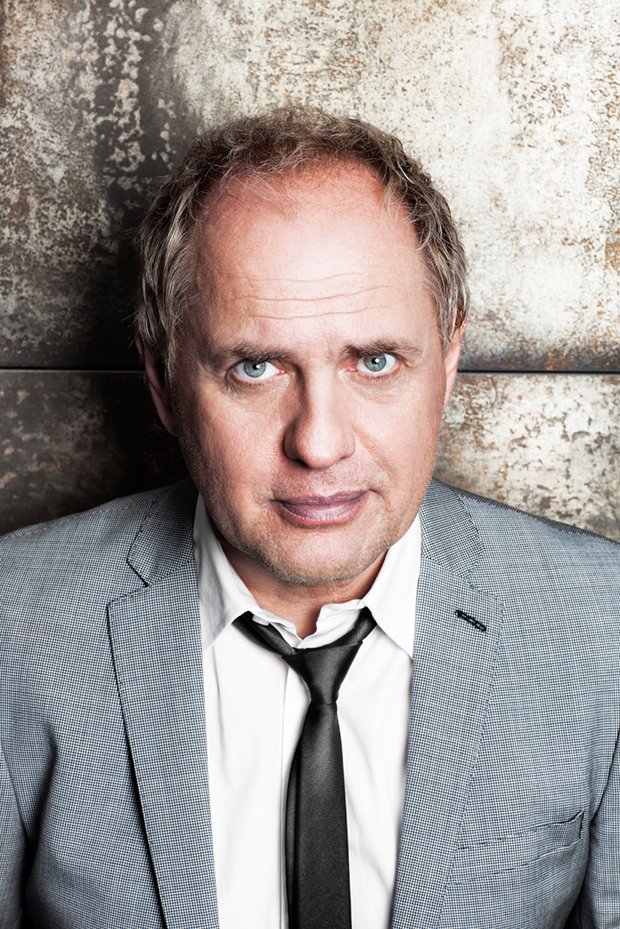 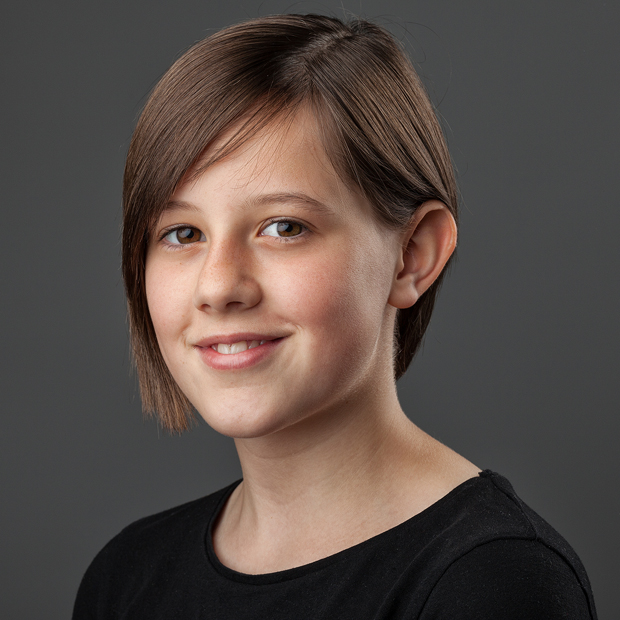 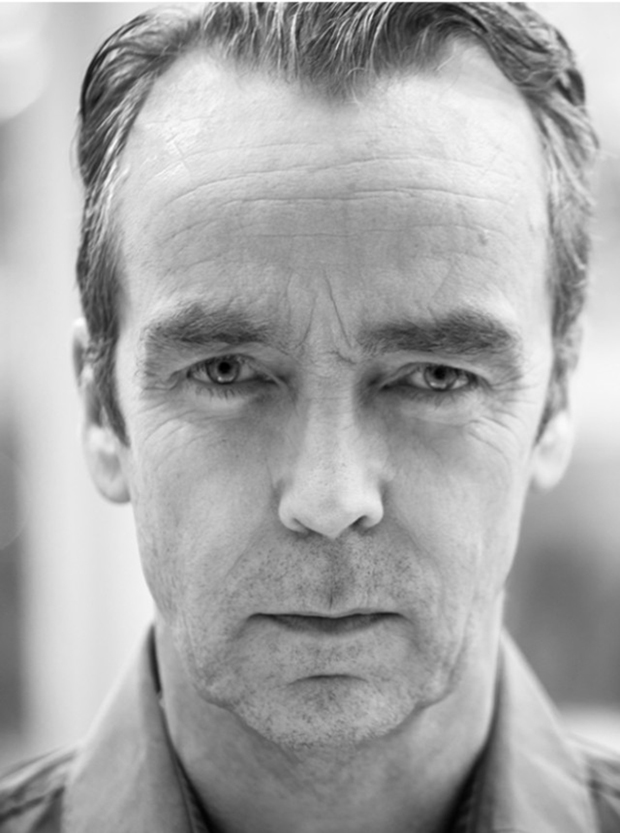 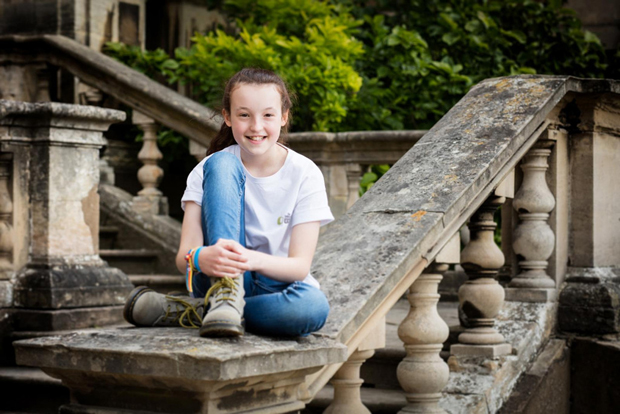