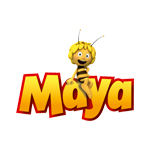 Studio 100 Film has announced that its Maya the Bee feature will be buzzing to the North American market thanks to a distribution deal with Shout! Factory. The agreement grants Shout! exclusive U.S. and Canadian distribution rights to the movie including theatrical, home entertainment, digital and broadcast.

Maya the Bee – Movie is an Australian-German co-production of Studio 100 Media and Buzz Studios, in association with Flying Bark Productions. The feature adaptation of the globally beloved brand, which began as a children’s book series over a century ago, is directed by Alexs Stadermann, produced by Thorsten Wegener (Studio 100) and Barbara Stephen (Buzz) and executive produced by Studio 100 Film CEO Patrick Elmendorff and head of Buzz Studios Jim Ballantine. 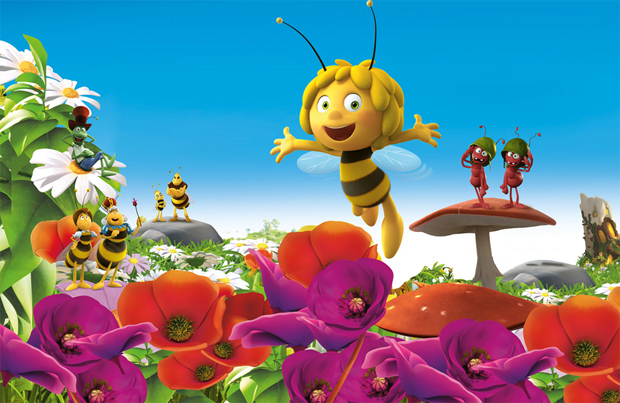