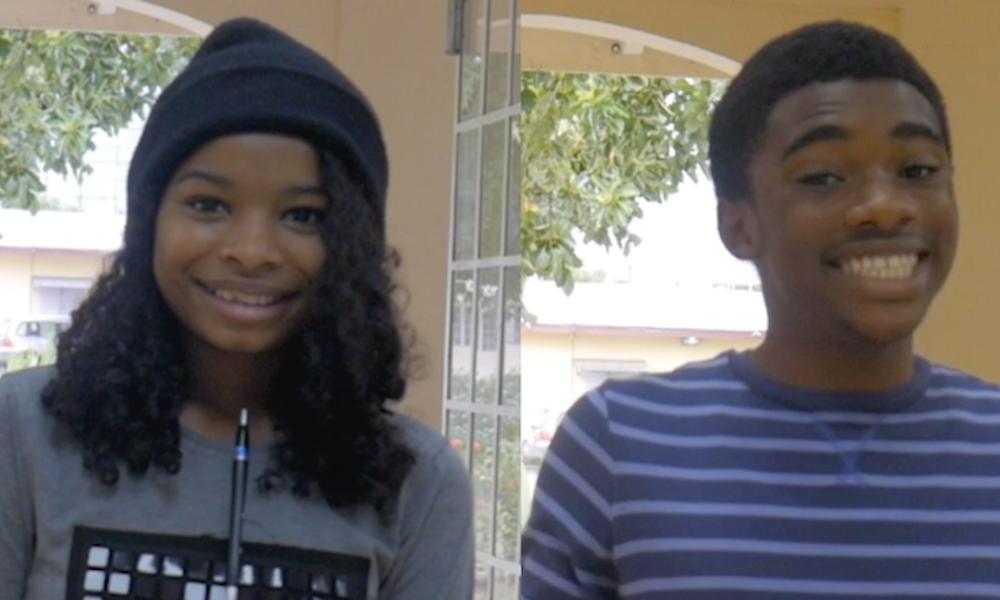 “[The Caddy Club] will generate jobs, increase experience and talent in the sector and create a cultural work that can act as an expansion to the awareness of the local industry and local creativity, since an original animated feature has yet to be achieved,” said TTAN President Jessica Yawching.

Artists who enter the competition are invited to take inspiration from The Caddy Club cast and story to create character concept art spotlighting the movie’s cultural themes and its themes of presenting girls in positions of leadership. Prizes include cash, a month’s worth of Nestle products and a chance to earn a paid gig working on The Caddy Club movie. The competition’s entry deadline is November 30, 2020. Register at storyplaymedia.com to enter.

The Caddy Club synopsis: When 12-year-olds Keisha, Ryan, Akil and nine-year-old Jamal find themselves in trouble with a policeman, they’re sent to an after school golf program for at-risk kids. Determined not to miss out on the fun, six-year-old Tameka (voiced by Leisha Imani) stealthily sneaks onto the bus that takes her older friends to a golf course. While learning to play golf, Keisha (Selena St. Vincent) hits a ball into the roughs, and she and Ryan (Jarlon George) discover a secret hole with an invisible portal to an ancestral realm.

Joined by Jamal (Sloan de Leon) and Akil (Osei Blake), they cross over to the magical realm where they meet with ancestors who bestow upon them gifts of love, courage, cunning, wisdom and speed to fight crime lords who want to recruit young children to join their street gangs. But their new gifts come with one important condition — they must keep their crime fighting a secret. Determined to save their friends from a life of crime, the five kids take up the challenge to covertly defeat the neighborhood gang leader, and the Caddy Club is born.