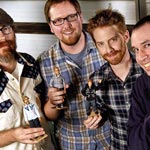 LA’s Stoopid Buddy Stoodios — the brilliant and twisted minds behind TV’s longest-running stop-motion series, the Emmy-winning Robot Chicken — has secured a two-year first-look deal with 20th Century Fox Film for the development of animated and family live-action hybrid features. The first film on the docket is “Untitled Sword Project.”

“We are delighted that the team at Stoopid Buddy Stoodios has found a home here at Fox,” said Chairman and CEO Stacey Snider. “Their ability to craft original, character-driven stories, coupled with their unique stylistic approach is a perfect addition to our growing animation and family film business.”

Stoopid Buddy is a full-service production company specializing in developing and producing stop-motion, puppetry, CG and 2D animation for film, TV and online. The “Stoodio” is currently in post-production on its first live-action feature, Changeland.

“Having worked with Fox for years, I’ve witnessed first-hand their dedication to making unique and boundary-pushing content,” said actor, director and Stoopid Buddy Stoodios Co-Founder Seth Green. “We are thrilled at the opportunity to make our movies with this team.”

“We are beyond excited to get to play with the amazing team over at Fox and look forward to creatively adding brands to their already amazing roster of properties,” said Stoopid Buddy Stoodios Co-Founders John Harvatine IV, Matthew Senreich and Eric Towner. 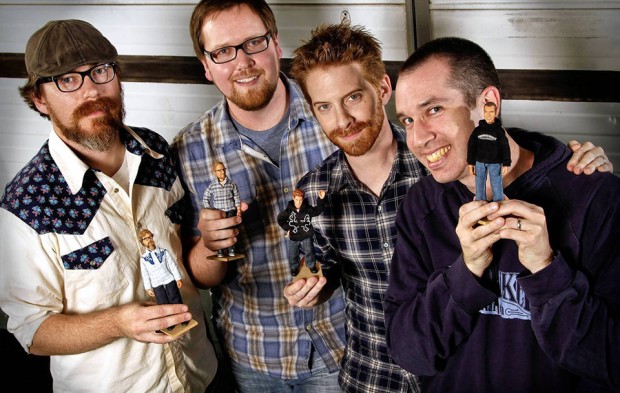 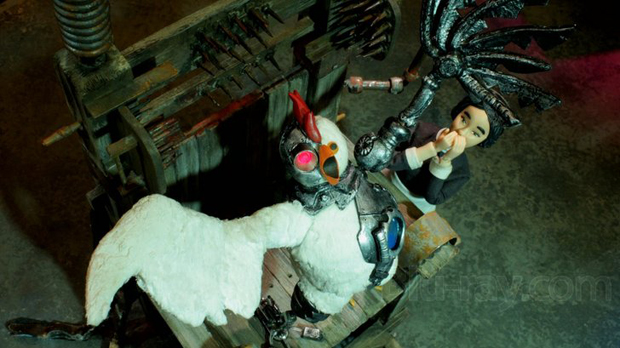