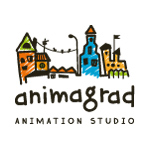 Animagrad animation studio (part of FILM.UA Group) has released the teaser trailer for its first animated feature project: The Stolen Princess. The spot pits a spunky princess against an enchanted dessert table as she fights her way through a swarm of sweets. In production and set for release in early 2018, The Stolen Princess will screen at the European Film Market this weekend.

The CG-animated fairytale adventure tells the story of a young traveling artist named Ruslan, who falls in love with the King’s daughter, Mila. But their happiness is interrupted when Mila is kidnapped by an evil wizard, Chernomor. Ruslan sets out on a quest to rescue her, but Mila isn’t so helpless on her own.

Work-in-progress screenings at the EFM in Berlin are set for February 11 at the CineStar 5, at 11:10 and 11:40 a.m. FILM.UA Distribution represents the film for worldwide sales, and will be stationed at Stand #151, IFTA Pavilion, Martin-Gropius-Bau. 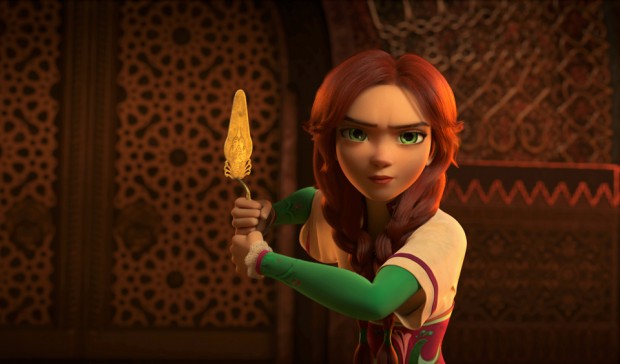