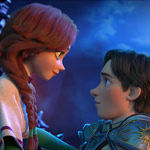 Animagrad and FILM.UA Group’s animated feature The Stolen Princess is commencing its international theatrical roll-out, beginning with 79 screens across Romania through local distributor Ro Image, which also releases titles from Paramount and Universal in the country. The national rights holder for “Prințesa furată” is Fast Production.

The film premiered in the Ukraine on March 7 and achieved a national box office record in its first weekend ($843,546 USD) — tripling the next highest-grossing Ukrainian produced feature’s total. An impressive 285,784 viewers went to see the picture as it played at 168 cinemas across more than 300 screens to help push Princess to the No. 2 opening weekend of 2018 by tickets sold, and No. 3 for box office gross (behind Black Panther and Fifty Shades Freed).

A promotional campaign for the title began in Romania earlier this year, complete with localized poster and trailers. The Romanian translation of the film features professional actors and local celebrities: The Cat is voiced by Eduard Mihail Andreianu, a hip-hop star, choreographer, director and actor, also known as CRBL. The main protagonist Ruslan is played by Cristi Neacșu, a highly professional voice actor whose credits include local dubs of The Croods (“Guy,” originally voiced by Ryan Reynolds), Hotel Transylvania (“Jonathan,” originally Andy Samberg) and The Smurfs 2 (“Clumsy Smurf,” originally Anton Yelchin).

The Stolen Princess will next arrive in in Turkey (March 23), Croatia (April 5), Bulgaria (April 6) and countries in the Middle East (April 12). This theatrical tour will continue this summer with releases in China, South Korea, Israel, Poland and Estonia. Distribution partners are expected to date premieres for Czech Republic and Latin America soon. The film has sold to more than 50 territories so far, including France, Germany, South Africa and Asia. 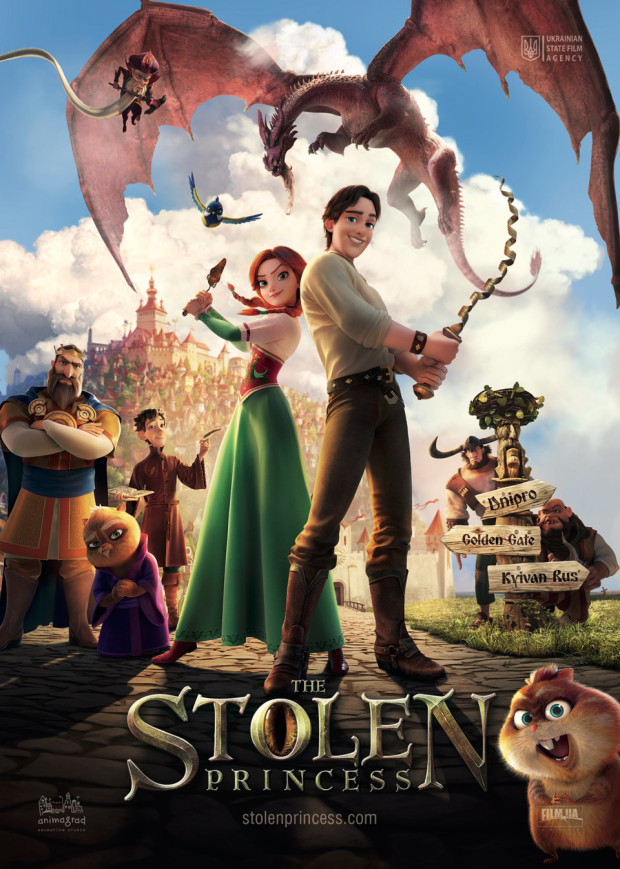