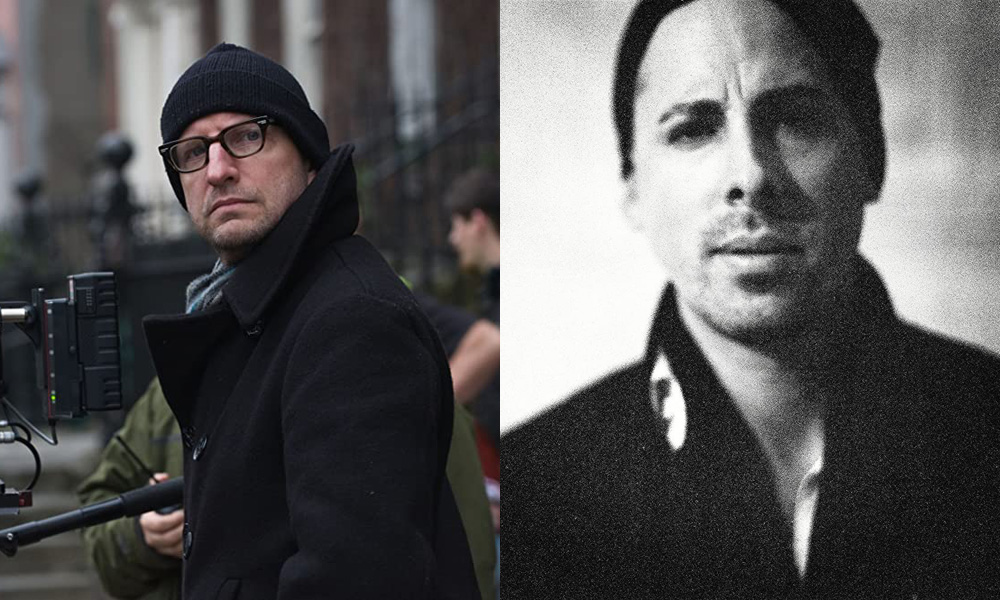 Set in a world not unlike mid-20th century America, The Vandal centers on Harold, whose tormented search for peace from traumatic loss results in an unexpectedly destructive awakening after he undergoes a lobotomy. When the procedure “turns his mind inside out” and his great love is suddenly gone, Harold’s desperate search intensifies.

The black-and-white 16mm short is exec produced by Darren Aronofsky (Black Swan, Requiem for a Dream) and stars Bill Duke (Mandy, Predator) as Harold, Baadja-Lyne Odums, Abbey Lee and Maurice Compte, with a score by Oscar-nominated filmmaker and composer Kris Bowers (A Concerto Is a Conversation, Space Jam: A New Legacy). CAA is repping sales.