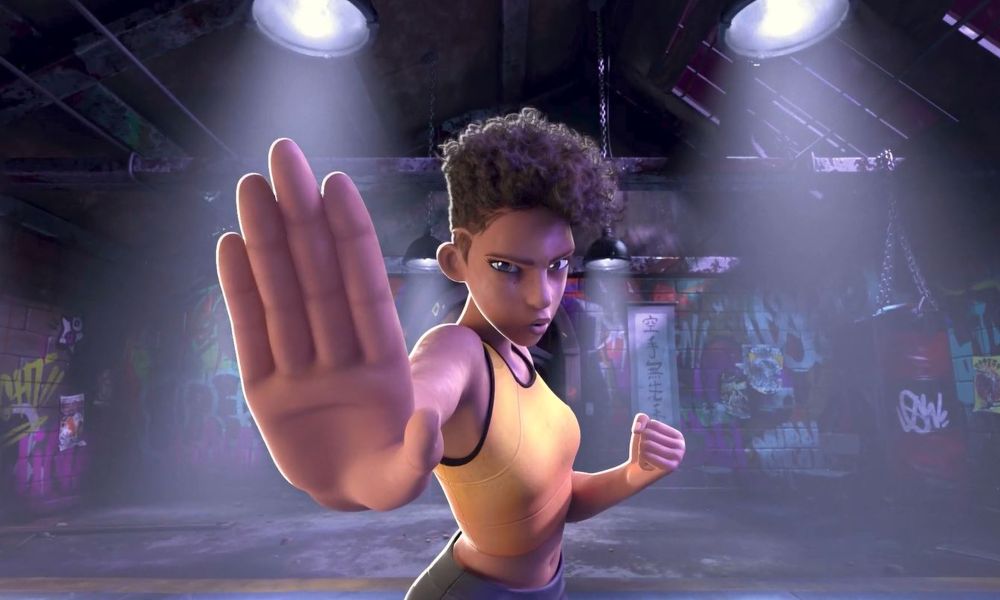 The animation artists of Central Florida’s Steamroller Studios have acquired the IP for a forthcoming feature film from Jamaal Bradley’s Pop Willy Productions, with the two studios joining forces to produce Master. Oscar-winning filmmaker Peter Ramsey (Spider-Man: Into the Spider-Verse, Rise of the Guardians) is on board as executive producer for the film, which debuted its official teaser today.

Master follows the story of Olivia, a once-promising martial arts champion who is on a journey to guide her family to what she believes is a better life. Along the way, Olivia discovers that the life she is leaving behind is the one she should be fighting for.

The movie’s release date has not yet been announced.

Jamaal Bradley, head of Pop Willy Productions, is currently a senior animator at Valve Software in Seattle. He formerly served as a supervising animator at DreamWorks Animation. During his career spanning over two decades, he has been a senior animator on Oscar-nominated films from Disney (Tangled), DreamWorks (Puss in Boots, The Croods, The Croods 2, Penguins of Madagascar, Kung Fu Panda 3, Boss Baby) and Sony Pictures Imageworks (Surf’s Up, Monster House).