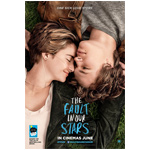 Tears beat fears this weekend as the debut of The Fault in Our Stars pushed Angelina Jolie’s Maleficent back to second place with a strong $48 million in ticket sales.

Maleficent — a live-action VFX fantasy based on Disney’s original Sleeping Beauty animated feature — earned a solid $33 million in its second weekend for a $127 million domestic total. Its $208 million overseas tally gives it a $335 million worldwide gross.

Coming in third is the debut of the sci-fi action film Edge of Tomorrow, with $29 million in domestic ticket sales. The movie has earned $111 million overseas for a $140 million debut weekend.

And in fourth was X-Men: Days of Future Past, with $15 million in domestic ticket sales in its third weekend of release. The Bryan Singer-directed movie has earned $189 million domestic and $420 million international for $609 million total.

In fifth is Family Guy creator Seth MacFarlane’s live-action comedy A Million Ways to Die in the West with $8 million in domestic ticket sales. The movie has earned $30 million domestically and $20 million abroad for a $50 million total.

In sixth is Godzilla, with $6 million in ticket sales. The Gareth Edwards pic has earned $185 million in the U.S. and $208 million abroad for $393 million. 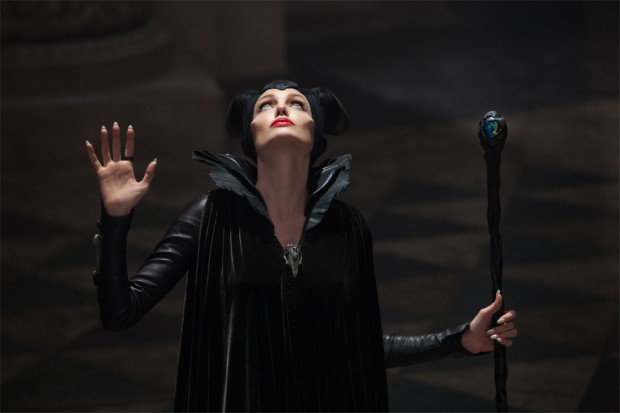