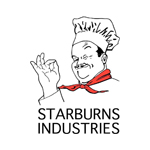 Isaac Adamson’s script treatment of the touching story of a pop icon (Michael Jackson) and his pet chimp, Bubbles, has been snatched up by End Cue and Dan Harmon’s indie stop-motion Starburns Industries — the studio which brought us the genre-redefining, Oscar-nominated Anomalisa.

Bubbles topped the 2015 “Black List” of unproduced scripts in Hollywood, and is inspired by the real-life adventures of Michael Jackson’s simian companion, who accompanied the legendary peformer near constantly through the 1980s. To summarize the script: “A baby chimp is adopted by pop star Michael Jackson. Narrating his own story, Bubbles the Chimp details his life within The King of Pop’s inner circle through the scandals that later rocked Jackson’s life and eventually led to Bubbles’ release.” 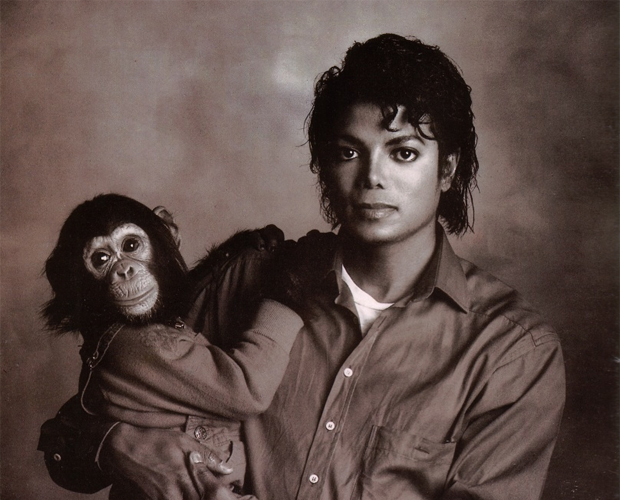