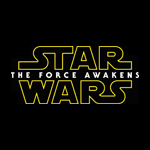 It was a simple announcement that confirmed only two facts: That principal photography has been completed on Star Wars: Episode VII and that the movie’s subtitle will be The Force Awakens.

But for fans of the biggest movie franchise in history, it was a big deal. These are among the first and only officially confirmed facts released about the much-anticipated movie, which will pick up the story some decades after the events of 1983’s Return of the Jedi.

Due for release Dec. 18, 2015, Star Wars: Episode VII – The Force Awakens is directed by J.J. Abrams, written by Abrams and Lawrence Kasdan, Kathleen Kennedy, Abrams and Bryan Burk are producing, and John Williams returns as the composer. 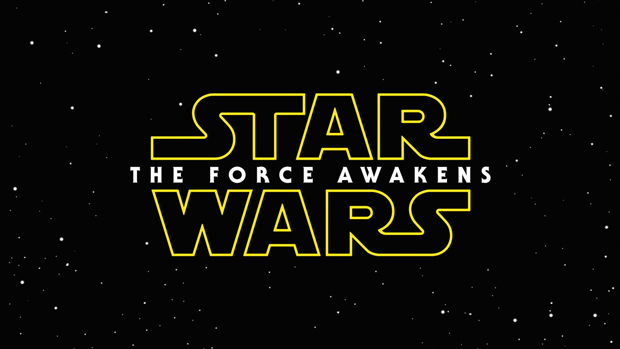