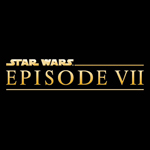 Lucasfilm announced on Friday that production of Star Wars: Episode VII will take place in the United Kingdom. All of the six previous live-action Star Wars movies have included U.K. production at Elstree, Shepperton, Leavesden, Ealing and Pinewood Studios.

“We’ve devoted serious time and attention to revisiting the origins of Star Wars as inspiration for our process on the new movie, and I’m thrilled that returning to the U.K. for production and utilizing the incredible talent there can be a part of that,” said Kathleen Kennedy, President of Lucasfilm. “Speaking from my own longstanding connection to the U.K. with films like Raiders of the Lost Ark, Empire of the Sun and recently War Horse, it’s very exciting to be heading back.”

Earlier this year, representatives from Lucasfilm met with the Chancellor of the Exchequer, George Osborne, in London to establish an agreement to produce Star Wars in the U.K.

“I am delighted that Star Wars is coming back to Britain. Today’s announcement that the next Star Wars film will be shot and produced in the U.K. is great news for fans and our creative industries,” Osborne said today.

Star Wars: Episode VII will be directed by J.J. Abrams from a screenplay by Michael Arndt and is scheduled for a 2015 release. 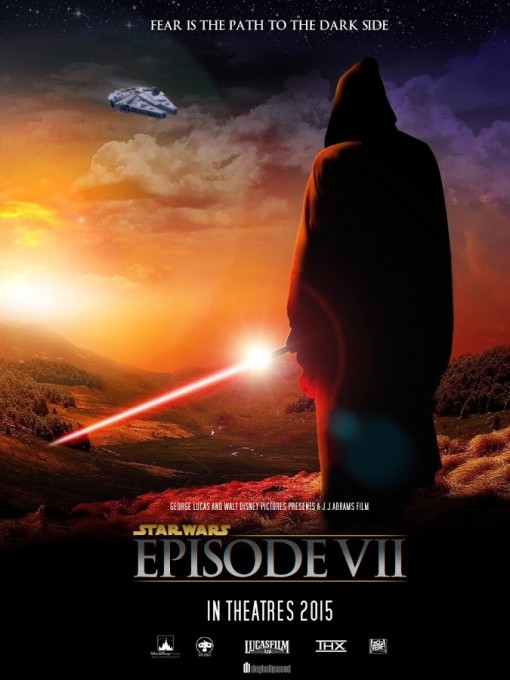