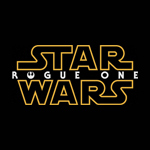 While no new footage or trailer was shown at the D23 Expo this past weekend for Star Wars: The Force Awakens, Disney and Lucasfilm did unveil a new poster painted by Drew Struzan for the movie, due out Dec. 18. Director J.J. Abrams, producer Kathleen Kennedy and stars Harrison Ford, Daisy Ridley, John Boyega and Lupita Nyong’o appeared on stage.

Disney chairman and CEO Bob Iger announced that Star Wars-themed lands were coming to Disneyworld in Anaheim and Disney’s Hollywood Studio in Orlando, Fla. The plans include creating Disney’s largest single-themed land expansions ever at 14 acres each. These authentic lands will have two signature attractions: Along with a thrilling battle experience, another attraction puts guests behind the controls of one of the most recognizable ships in the galaxy, the Millennium Falcon, as they take on a customized secret mission.

Iger also shared concept images of the Star Wars-themed lands, giving fans a glimpse at what is to come for Disney parks.

Disney also announced it has set Colin Trevorrow to direct Star Wars: Episode IX, due out in 2019. Trevorrow most recently directed Jurassic World. Episode VIII will be directed by Rian Johnson and is due in theaters May 26, 2017.

Lucasfilm announced the first film in the new standalone Star Wars stories series, Rogue One, has begun principal photography. Gareth Edwards is directing Rogue One, which tells the story of resistance fighters who have united to steal plans to the Death Star. The film is produced by Kathleen Kennedy and is slated for release Dec. 16, 2016. The studio also released an official cast photo for the pic.

On the Marvel side of things, producer Kevin Feige offered a sneak peek at Captain America: Civil War, in theaters May 6, as well as a look at preproduction art for Doctor Strange.

Also spotlighted at the show were Jon Favreau’s live-action take on The Jungle Book, and Johnny Depp appeared in character as Captain Jack Sparrow to promote Pirates of the Caribbean: Dead Men Tell No Tales. 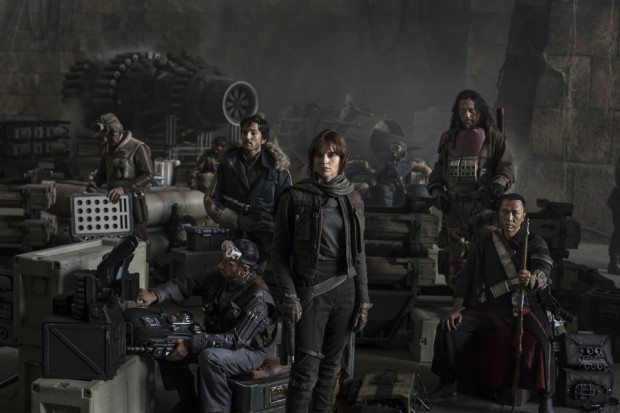