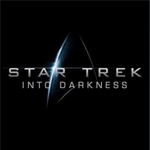 Paramount Pictures will be releasing the first 9 minutes from J.J. Abrams’ hotly anticipated Star Trek Into Darkness exclusively in IMAX 3D theaters on December 14—months ahead of the film’s release on May 17, 2013. The sequel to Abrams’ 2009 revamp of Star Trek will mark the first time exclusive footage has played in IMAX 3D and only the third time a first-look will be released in the format.

“Our longtime partners J.J. Abrams, Bryan Burk and the Bad Robot team have really hit it out of the park – the footage is absolutely incredible,” said Greg Foster, Chairman and President, IMAX Filmed Entertainment. “Their use of the IMAX Camera and canvas is sure to impress current and future Star Trek fans alike, and we’re thrilled to once again work with our friends at Paramount Pictures to offer this extended ‘first look’ at this highly anticipated summer blockbuster.”

Star Trek Into Darkness, directed by Abrams from a script by Damon Lindelof, Alex Kurtzman and Roberto Orci, once again stars Chris Pine as James Kirk, Zachary Quinto as Spock, Karl Urban as Dr. McCoy, Zoe Saldana as Uhura, Simon Pegg as Scotty, John Cho as Sulu, Anton Yelchin as Chekov, and Benedict Cumberbatch as an as-yet unnamed villain. The film is produced by Abrams and Bryan Burk through Bad Robot Productions, along with the writers. 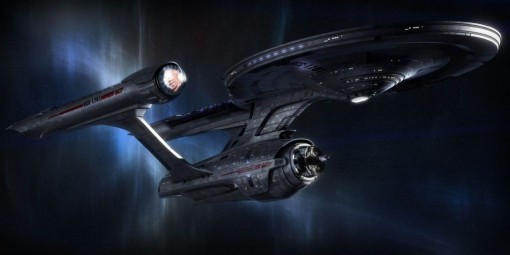