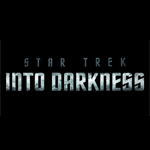 Paramount’s Star Trek Into Darkness landed on top of the domestic box office this weekend, with an estimated $84 million. The J.J. Abrams-directed sequel to the rebooted franchise made over $35.5 on Thursday and Friday. Industry watchers were predicting a possible $100 million opener, but the actual numbers were actually lower for the four-day opening. Outside the U.S. the beloved sci-fi epic has also collected about $80.5 million to date, bringing its worldwide total to a healthy $164.9 million.

Here are how the other three vfx-driven and animated titles fared in the top 10 list:

Next week, family audiences will have one more hot animated title to pick from. Directed by Chris Wedge, Blue Sky’s much-anticipated 3-D, CG-animated adventure Epic finally hits the big screens on Friday, May 24. Meanwhile, the more adult-skewed Fast & Furious 6 and The Hangover Part III duke it out for the older audiences’ pocketbooks. You can read all about the making of Epic in the next issue of Animag! 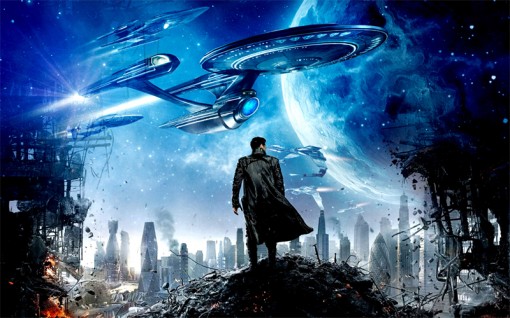