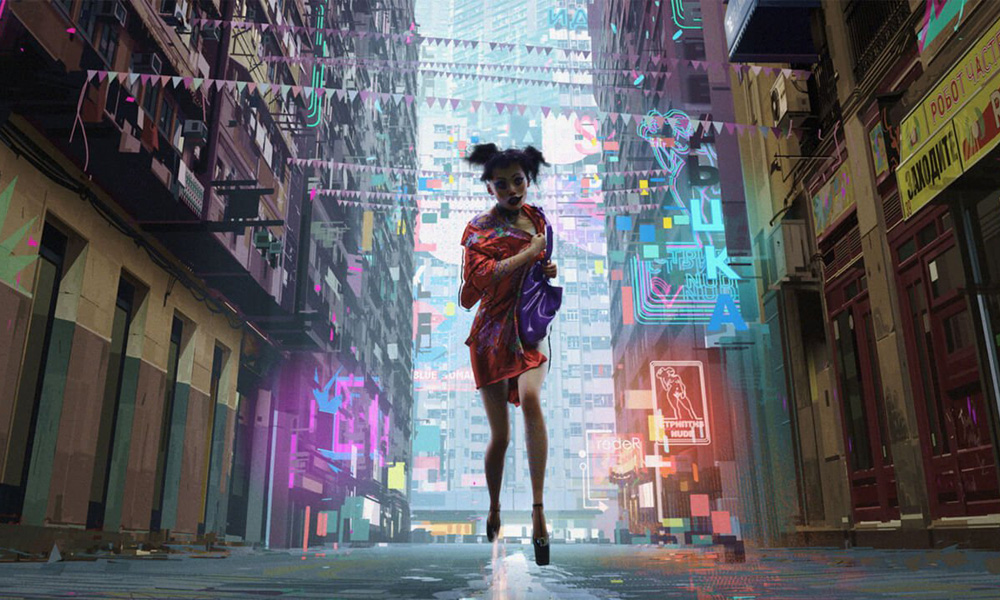 Indie entertainment company Stampede — founded by former Warner Bros. Pictures President Greg Silverman — will produce renowned Spanish animator Alberto Mielgo’s full length animated feature film. Mielgo will write and direct the film, which is based on an original concept. Title and story details are yet to be revealed.

Mielgo most recently wrote and directed “The Witness” episode for Netflix animation anthology series Love, Death+ Robots, which has been nominated for an Emmy for Outstanding Short Form Animated Program. He won a primetime Emmy and Annie Award for his animation work on TRON: Uprising. He is also well known for largely contributing to the groundbreaking look of Oscar, Golden Globe and BAFTA-winning feature Spider-Man: Into the Spider-Verse.

Stampede has partnered with Vince Gerardis of Startling to produce the film. Gerardis will serve as producer, along with John Morgan.

“It’s a rare thing to come across a filmmaker and world-builder with as much ingenuity and panache as Alberto Mielgo. His sense of humor, character and whimsy – even in the darkest of places – put him in a class all his own. And his technical acumen to pull it off really is something to behold,” said Silverman. “We’re honored that he’s chosen Stampede as the home for his next project. Everyone is going to be waiting for this one.”

Mielgo commented, “I’m looking forward to working with Greg and the team at Stampede, as they understand both me and my art. We share the same vision of where we want to take animation with this film.” 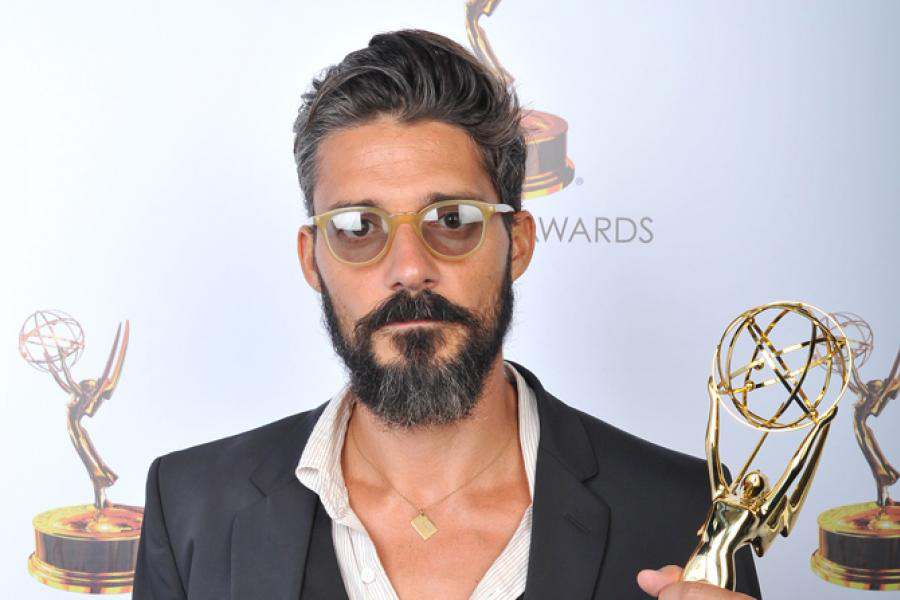