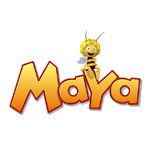 Alexs Stadermann has been confirmed as director, Barbara Stephen will be the movie’s producer and Alexia Gates-Foale will be the line producer of the stereoscopic project. The trio previously worked together on the television series, The Woodlies and The Woodlies Movie special feature-length episode which were both produced with the assistance of Flying Bark Productions.

“Alexs Stadermann, Barbara Stephen and Alexia Gates-Foale have an enviable work chemistry and energy. Their collaboration on The Woodlies is testament to their creativity. In addition to their powerhouse dynamic, they will bring their own individual career experience and passion to Maya the Bee ensuring this movie will be a local and global success” said Ballantine. 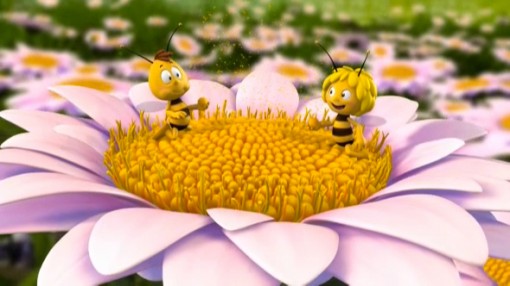 Alex Stadermann has worked for many of the major international studios including Walt Disney Studios in Sydney. During his at Disney, Stadermann was the unit director of Bambi II and Tarzan II and supervising animator on Lion King 1 ½. As well as directing two seasons of Aardman’s CG-animated Planet Sketch, he was part of the director’s unit on Zack Snyder’s Legend of the Guardians: The Owls of Ga’Hoole.

Barbara Stephen has worked as a producer for the last 10 years with a career spanning corporate, advertising and long-form productions. She first joined the children’s television industry in 2007 working as the producer on the hit series, Erky Perky and line produced the pre-school show, Magical Tales. She also worked on the hit series, The Adventures of Figaro Pho before joining Flying Bark Productions as creative producer. 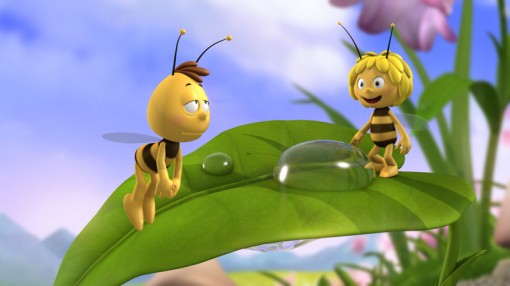 Alexia Gates-Foale commenced her career in animation in 2007 and was the Production Supervisor on The Adventures of Figaro Pho and was Production Manager on several Flying Bark Productions projects including The Woodlies.

Combining exquisite environments with natural landscapes, Maya the Bee will follow the lovable character’s desire to escape her heavily regimented existence in the hive and experience freedom to explore at her own will. The original Maya the Bee television series was first produced in the 1970s and was an imaginative blend of fun-filled and thrilling adventures that gained Maya loyal fans from all corners of the globe. Studio100 is also producing a CG-animated series based on the popular insect. 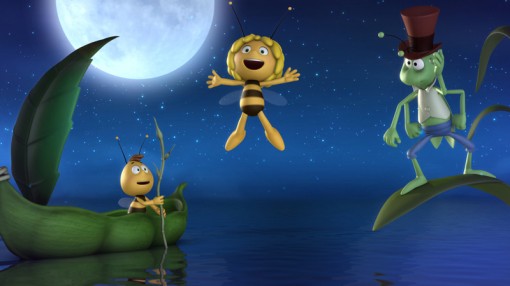