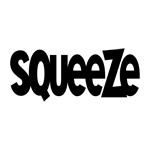 “During our first five years, Squeeze has developed a renowned expertise in keyframe animation. Our team is appreciated for its unique talent to bring cartoony characters to life,” said Denis Doré, Squeeze’s president and co-founder. “With the motion capture technology, MOOV makes it possible for us to reach the same level of excellence with realistic animation. We expect increased collaboration opportunities with the video game, TV and film producers located in Québec City. This will also allow us to offer more services to our international partners.”

Lead by head of motion capture David Massicotte, a video game and film industry veteran, MOOV is expected to create at least five to 10 new, full-time jobs in 2017, and support several indirect jobs related to the local film industry such as actors, stunt performers, technicians and audio services.

“With MOOV, we are truly pushing the acting and the technology to produce the most realistic 3D animations,” said Massicotte. “We are currently building a team of very talented artists, with strong backgrounds in film and video games. These experts will be working with the most advanced technology to deliver bigger than life character performances.”

Massicotte’s credits include stints as a producer and R&D director in top studios such as Ubisoft, Eidos Montreal and Moment Factory, working on titles like Assassin’s Creed 2, Rainbow 6 Siege & Patriots, Thief and Halo 3. 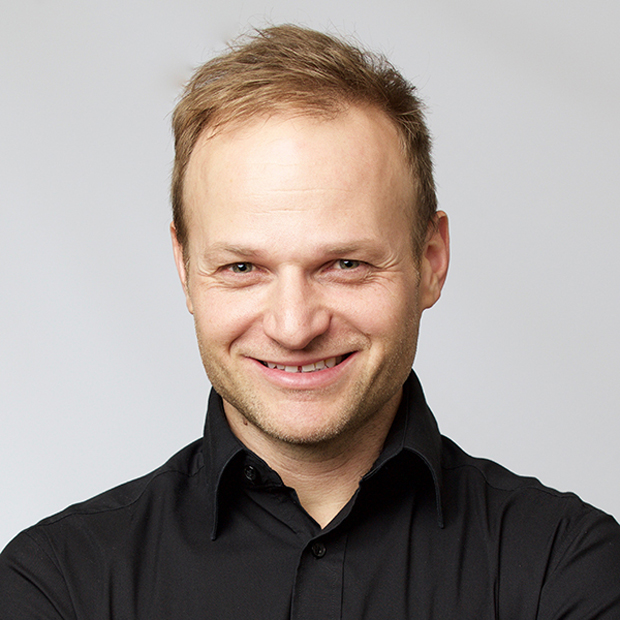 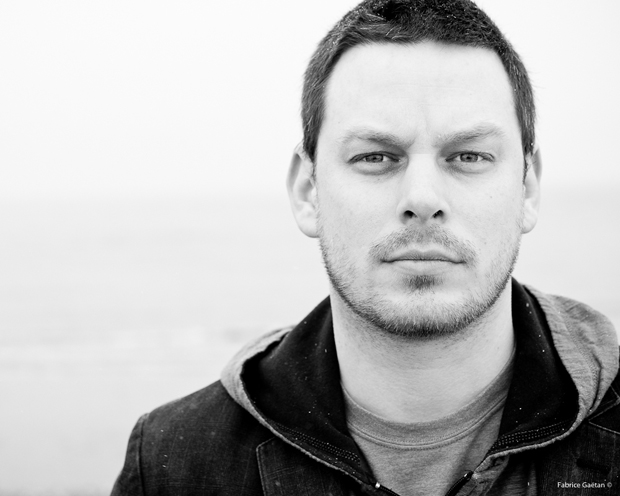