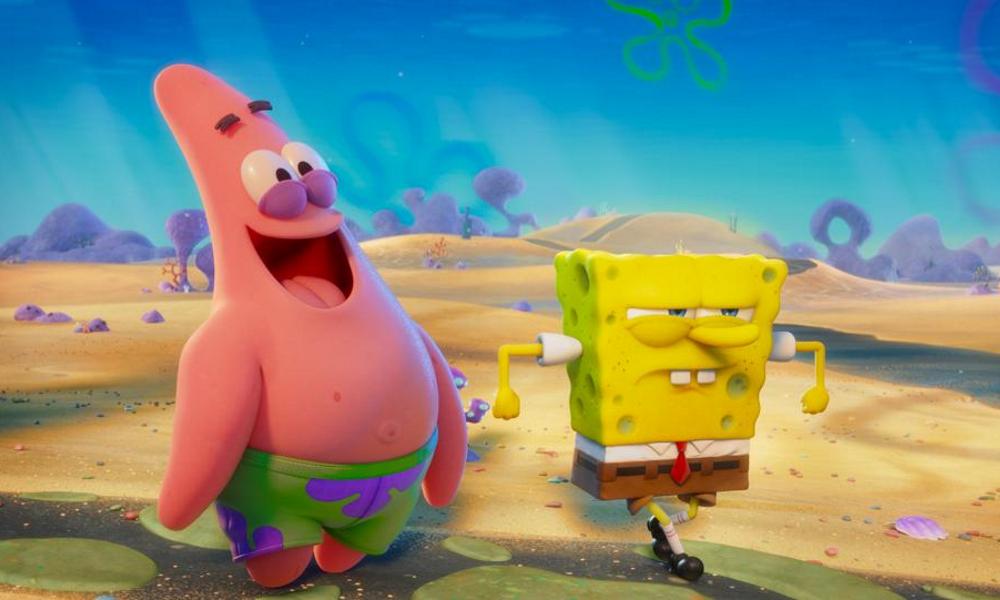 Sponge on the Run

Paramount Pictures is cutting the highly-anticipated The SpongeBob Movie: Sponge on the Run from its theatrical release calendar as COVID-19 uncertainties continue to disrupt the movie biz. Sources told Deadline that the pic — directed by Tim Hill and featuring a full CG makeover for SpongBob and his Bikini Bottom friends courtesy of Mikros Animation — will now head straight to home release on PVOD in early 2021 before hitting CBS All Access.

Sponge on the Run was originally slated to arrive in theaters Memorial Day weekend before being rescheduled for August 7.

You can read more about the project in Ramin Zahed’s recent feature story for Animation Magazine here.

The release bump was initially reported by Variety.