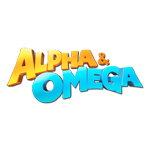 Splash Entertainment has partnered with Lionsgate to produce three new 45-minute films in the Alpha and Omega animated franchise. Under the terms of the agreement, Lionsgate will hold distribution rights for the films in the U.S., Canada and U.K., with Splash handling all other international territories. The first flick is due out in early 2016.

In 2010, Lionsgate released the original Alpha and Omega, which grossed over $50 million worldwide and had widespread distribution on DVD and digital platforms. The franchise has built up since with multiple home entertainment sequels including Alpha and Omega 2: A Howl-iday Adventure, The Great Wolf Games and The Legend of Saw Tooth Cave. The latest, Family Vacation, is scheduled for release in August. 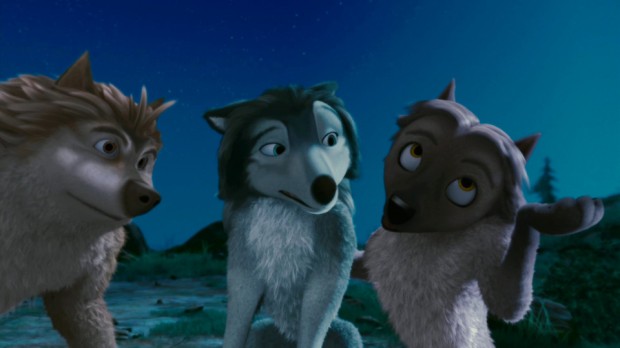