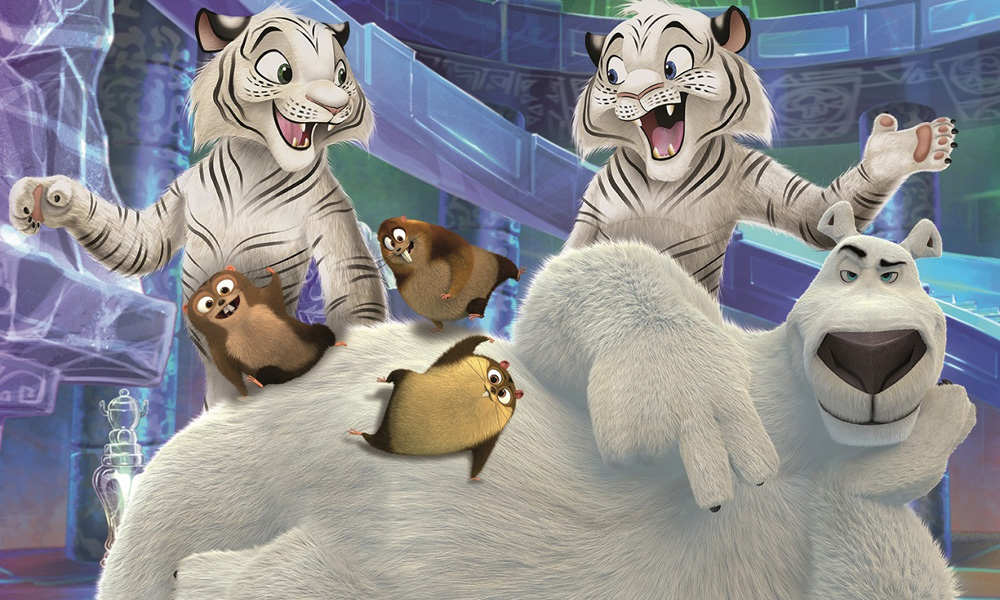 On the heels of the original 2016 theatrical film Norm of the North, a Dove Family-approved movie which was released in more than 70 countries, a CG sequel double feature starring the beloved polar bear and his friends is on the way in 2019. Splash Entertainment, together with Dream Factory and Lionsgate, will launch the two new movies across all platforms.

The “Year of Norm” kicked off with delivery of the latest feature last month to Lionsgate. Norm of the North: King Sized Adventure will make its debut in late spring, and capping off the year this fall will be Norm of the North: Family Vacation.

Splash has brokered significant deals with international partners across all platforms. Agreements are now in place for Asia, Eastern Europe, the Middle East, and Scandinavia for both Norm of the North: King Sized Adventure and Norm of the North: Family Vacation, with additional global markets to be announced soon.

“Norm of the North continues to gain steam in territories all over the world,” said Mevelyn J. Noriega, President of Distribution, Splash Entertainment. “More than just a series of movies, Norm is a full-fledged entertainment brand and we are delighted to share the hilarious and fun antics of the lovable polar bear and his pals with even more kids and families everywhere.”

In King Sized Adventure, Norm — a charming polar bear with the remarkable ability to speak to humans and the Arctic’s new king — meets an archeologist named Jin and learns that a priceless Chinese artifact has been stolen by Jin’s former partner, Dexter. With the help of his lemming friends, Norm embarks on a journey to China to recover and return the treasure to its rightful place.

Norm’s hijinks continue in Family Vacation. Norm struggles with juggling his duties as King of the Arctic and being an attentive father. But, when his crown is stolen three days before the Northern Lights Jubilee, Norm must follow the thief’s trail as he whisks his unsuspecting family away on an adventure that takes them to the magical ice city of Harbin. Another Norm movie is currently in development.