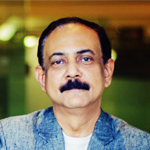 Mumbai-based CG animation studio Assemblage Entertainment has kicked off production on the sequel to 2016 theatrical feature Norm of the North, together with Splash Entertainment, Lionsgate and Dream Factory. Per the announcement, this is a milestone for Indian animation as the first local independent animated feature greenlit for a sequel, aimed at a worldwide audience.

The original Norm of the North, directed by Trevor Wall, followed a polar bear prince voiced by Rob Schneider who sets out on a mission of corporate infiltration to save his Arctic home. The Splash/Assemblage/Telegael production also featured the voices of Heather Graham, Ken Jeong and Bill Nighy. The comedy-adventure was released Jan. 15 of 2016 in more than 2,400 theaters via Lionsgate, and rolled out in over 70 territories worldwide.

In addition to Norm of the North, Assemblage produced Blinky Bill – The Movie (Studio Canal) and is currently pressing to deliver its third stereoscopic 3D feature for wide release by Open Road this year. The 250-person studio is also behind Emmy and BAFTA Award-winning show Jakers! The Adventures of Piggley Winks and recently worked on DreamWorks’ multiple Emmy and Annie Award-winning Netflix series Trollhunters. 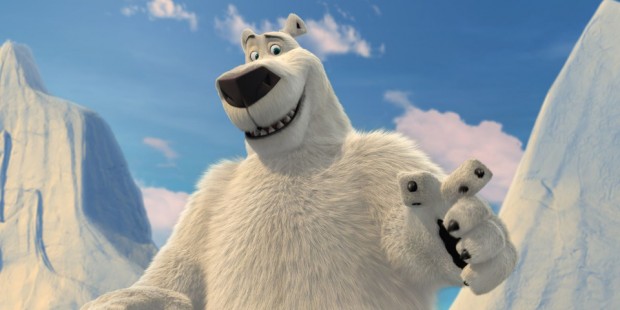