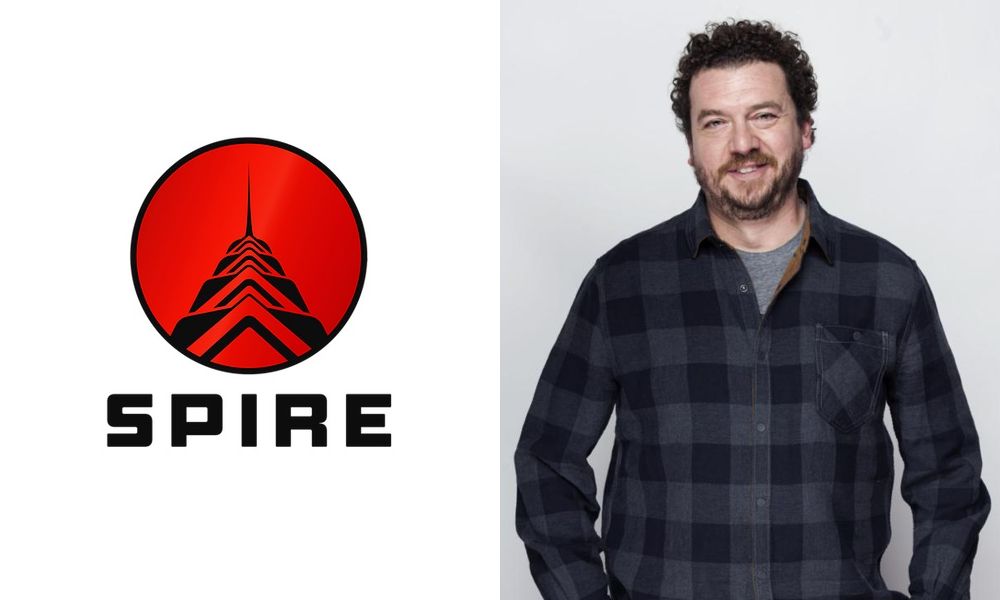 Trouble tells the story of Jax, a 13-year-old who gets into trouble because of his bad behavior towards his family, and then literally ends up in the World of Trouble, a parallel reality. Once he’s transported to this bizarre and fantastic world of chaotic adolescence, he has to figure out how to get out of trouble and get back home. Jax and the friends he meets in the World of Trouble discover their true character, and through a whimsical adventure, learn the value of self-forgiveness and empathy to earn their shot at redemption, all the while trying to escape the scariest place of all, Big Trouble.

“The idea of being in trouble is a universal fear we’ve all experienced growing up,” said McBride. “Being able to build out what that world could look like and exploring how we can make this an animated adventure with Brad and the team at Spire has been awesome.”

“Danny has such a unique sensibility and grasp of wonderfully irreverent characters, creating a story together is a dream come true,” said Lewis. “I’m definitely looking forward to getting into Trouble together, and bringing to life the three words kids all over the world fear… you’re in trouble.”

McBride is known for creating and starring in several popular HBO television series, including Eastbound & Down, Vice Principals and The Righteous Gemstones. He also has appeared in films such as Pineapple Express, Tropic Thunder, Up in the Air, Your Highness, This Is the End and Alien: Covenant. McBride has done voice acting for numerous animated movies, including Despicable Me,Kung Fu Panda 2, The Angry Birds Movie and The Angry Birds Movie 2.