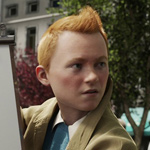 Fans of Tintin, the popular comic-book character created by Belgian artist Hergé and adapted into several TV series and the 2011 motion-capture feature directed by Steven Spielberg, got some great news during the press tour for the helmer’s latest film, Ready Player One. When asked about the Tintin sequel, Spielberg said that the movie is still in development.

“Peter Jackson has to do the second part,” Spielberg told Premiere. “Normally, if all goes well, he will soon start working on the script. As it takes two years of animation work on the film, for you, I would not expect to see it for about three years. But Peter will stick to it. Tintin is not dead!”

The sequel is said to be an adaptation of Seven Crystal Balls and Prisoners of the Sun. In 2009, Jackson noted that his favorite Tintin stories were The Seven Crystal Balls, Prisoners of the Sun, The Black Island and The Calculus Affair and added that “it would be great” to use Destination Moon and Explorers on the Moon as the basis for the third or fourth film in the series.

Distributed by Paramount, the first movie The Adventures of Tintin: The Secret of the Unicorn featured the voices of Jamie Bell, Andy Serkis, Daniel Craig, Simon Pegg, Nick Frost, Gad Elmaleh, Toby Jones and Mackenzie Crook. Although the 2011 mo-cap pic made over $373.9 million worldwide, it underperformed in the US, mostly because American audiences were not as familiar with the character from Hergé’s comic books. 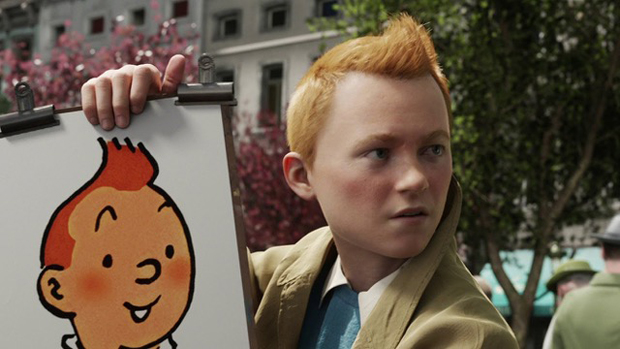